So I was due with my little man on the 13th December . Obviously he didn’t come ....

I had a membrane sweep on the 17th which no lie fucking killed me 😫 it hurt so much but I was 1cm dilated. I got home and lost my mucus plug and bled abit and was quite sore all day. My midwife said oh I’ll book you another sweep for the 20th (my birthday ! 🥺) but I doubt you’ll need it. So I go away all hopeful that I’m meeting my son soon.

When the midwife was doing the sweep my baby pushed his head on her to get her out of my cervix 😂 she said he head butted her which is weird as they normally move away but still only 1cm. Soooo we booked my induction which was for the 23rd.

23rd comes and I had the cooks ballon put in as it was a more natural induction method which they do when your low risk so I could still go birth centre and have my water birth 🏊‍♂️ 👶🏻 and was told come in 24hrs later when the hospital call or come in when it falls out as that should mean your cervix has opened enough to start labour soon ⭐️ was now 2cm ! had that put in and went home started having irregular contractions and went to sleep for a hour woke up and my mum come and got me to bring me to her house with my finance as they were my birth partners. Layed on her sofa having contractions every hour or so .

At around 9pm I was on the toilet and had a gush of fluid so thought my waters went so we went to the hospital got checked but wasn’t my waters 💦 honestly felt like the best wee of my life after only being able to do trickles.

Went back home to my mums and went to sleep with my fiancé .

Come around 2am the 24th and the balloon falls out so back to the hospital got checked and put on a CTG. got checked cause my body wasn’t ready I had gone back to flipping 1cm ! 😱😫😫 but now as I had been induced I had to be kept in .

So now 11am the 24th I had a pessary in my second induction (bye bye water birth and birth centre😔) and was told they would take it out the same time next day (just about 2cm now )🤨 ... I had contractions the whole time that was in and they were worse then they were before and as there was fabric in me I was scared to wee at first cause all the drugs up there and being poked and prodded I was sore as a mofo. But still 24hrs after and another night in hospital no baby . Keeping in mind I had tried everything I had been walking around I had been eating I had been downstairs on the exercise equipment trying to get the bugger out. The contractions got a lot worse with this and I was on the ball with gas and air the lot.

But as it got later and later they started fading abit and when I woke up the next day (25th December) they were practically gone again as the drug wore off 😒 so that was taken out and was checked and was now (3cm) and they booked me a bed to break my waters... ON ... CHRISTMAS ... but they didn’t no how long a bed would take 😶 we had family up all day my fiancé’s mum brothers and his oldest brothers fiancé . And my mum sister and uncle brought me up all my presents and a Christmas dinner 🎄. Waiting all dayyy for this bed and they kept saying oh there discharging people well let you know soon keeping in mind that was at like 2pm . I finally got a bed at 7pm and we were so happy and the nerves kicked in ...

I called my mum to come back up the hospital and she got there not long before they broke my waters the bastards had to put a catheter in my hand and I’m shit scared of needles so that was great that made me cry in itself 😢 was told it could take 24hrs for the contractions to start properly but he’ll no my waters were broke and they started practically instantly . They went from 5 mins apart to constant in a matter pf 10 mins and I was using that gas and air so much it was making my head spin and my ears ring but I couldn’t stop using it as the pain was to much I was already sore before and this made it so much worse 😖 I originally wanted no injections in labour but had the Pethidine as no fucking way was I having a epidural . Come to find out about 15 mins after I was given that I went tired then don’t remember anything. For a while 😰

My mum and fiancé said was told it was thought I had a allergic reaction to the Pethidine as I was still in labour at least 2 hours after I remember blacking out ... the baby’s heart started dropping 😔 and my vitals were going to . I remember waking up to my mum crying telling me me and the baby are going to be okay and her cuddling my fiancé who never got on and this is the longest / closest they had been in a room at once and her asking if he wanted to call his mum . I said I love you to them He told me he loves me and I black out again

I wake up to my baby crying my mum asked if she could bring him to show his dad.

Mum helped him latch on after. They take the baby to check over I was soooo fucking itchy I had to have my mum itching my feet constantly but when she touched the itch it started somewhere else ...

I said to my mum check if I’m weeing myself but she said I have a bag in so they checked and I was feeling myself bleed. So they wiped all that and I can’t even remember what my baby looks like from here.

The next day I saw the pictures and got he looks different. My mum stayed with me that night and the next day my fiancé swamped but needless to say may fiancé said no more kids as it was to traumatic but I’m up for it I can’t do just boys I need a girl 😂 plus I don’t remember anything soooo 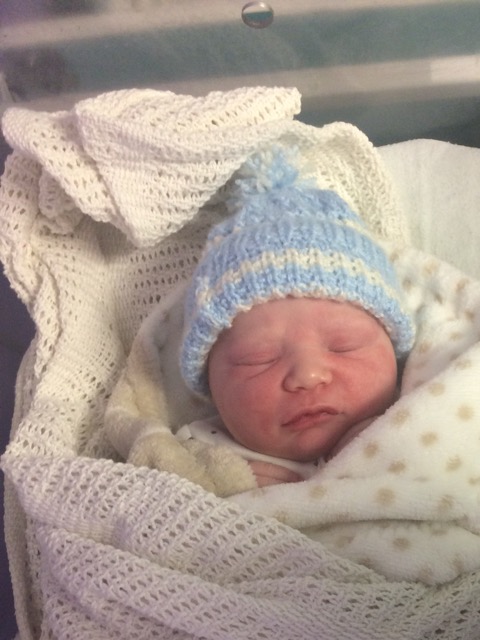 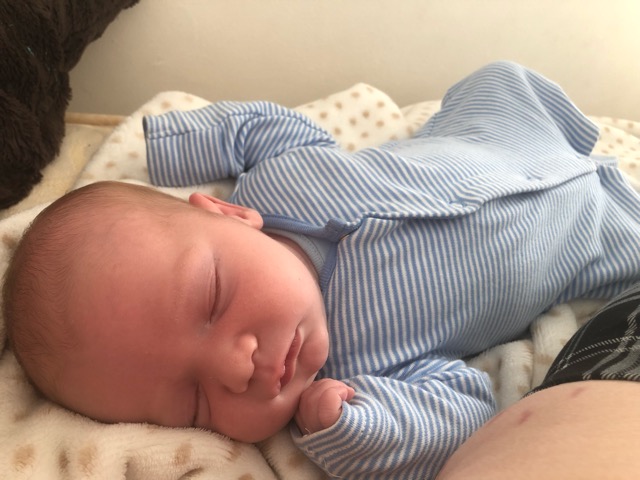