Clomid and femura fails but then suprise bfp natural

Well after 2 years of clomid and femura and timed bd I finally got my bfp.

To say when least expected is an understatement

I've literally bled since June 17th on and off until now. Light spotting though and one week of bleeding

Bottom of belly really hurt so only had sex once since the ln August 6th and man did it hurt. Even came on after that.

Anyway last Monday decided to do a hpt and got a bfp. Because of severe cramps and wind I decided to go walk in who said if it gets worse come back. As I didn't know how far I was weeks or months due to mixed up dates of last period I decided to go a n e where they scanned me to see sac. So I'm less than 6weekz.

So thankful to God x 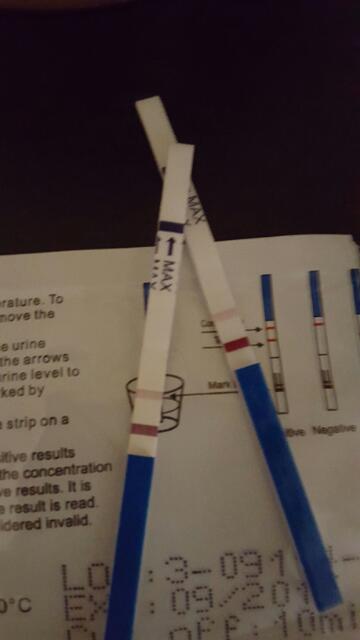