These cravings are SO intense. I've been craving crab, lobster and shrimp boils for a week.

I dream about it.

I almost cried yesterday because I want it.

I don't even think I've ever had lobster unless it was in a sushi roll. I hate shrimp and I've never had crab legs.

My boyfriend asked me why I woke up at 3am and I told him I had to pee. He asked why I was still awake two hours later so I showed him my phone and he had no words 🤣🤣🤣🤣🤣. 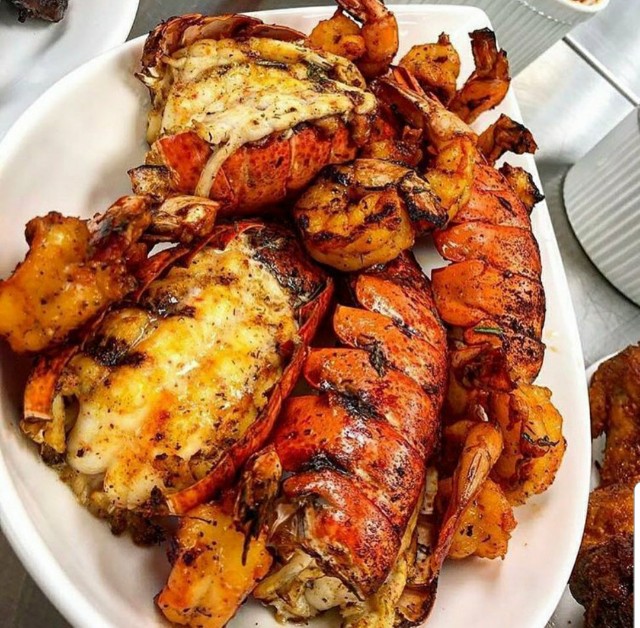 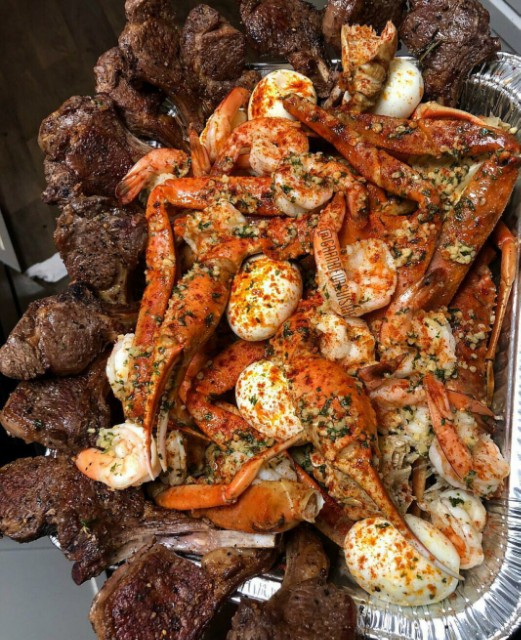 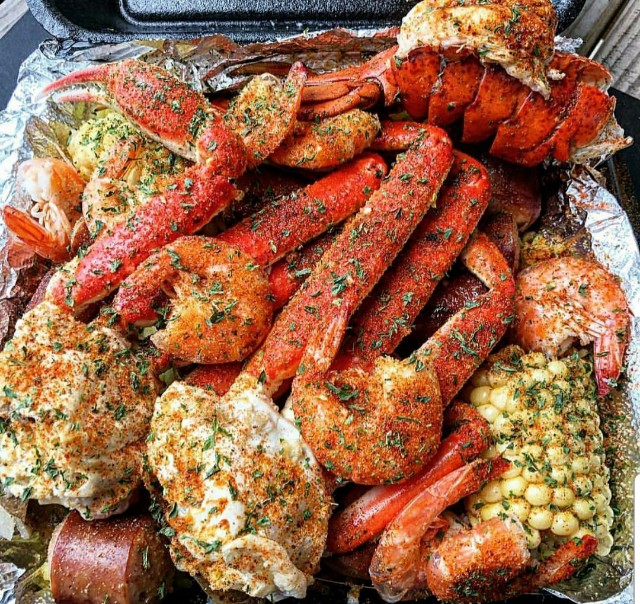