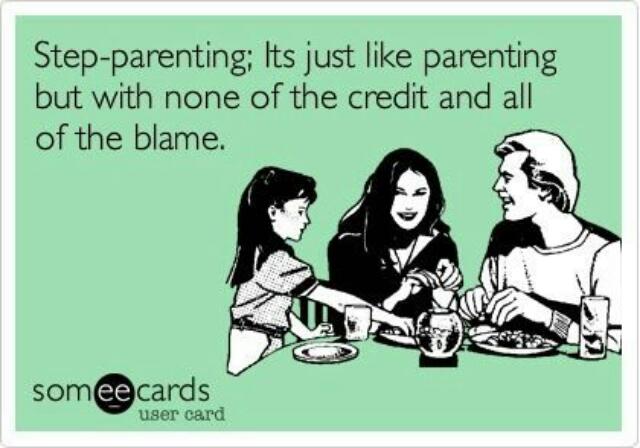 MY BOYFRIENDS DAUGHTER HATES ME :(

y’all I need some help! my boyfriend if 3 years and I have a 1 year old son, we also have full custody of his two children (for 2 years coming July). His son is 9, his daughter just turned 12. I’ve been in these kids lives since they were 7/9. Anyway, his daughter HATES me. I don’t know why, I don’t understand it.. their mother has been absent in there life for the past two years & has drug problems (why we have full custody) & I’ve never done anything but love these kids and treat them as if they were my own. They get whatever they want, we have family nights, fish together, I take her out for girls days. And when we’re together everything is peachy and great, but she’ll stay with a relative and just talk so bad about me. Literally lie and make me seem like such a shit person.. it eats at me because I literally try so hard and it’s like I just get shit on. I know she’s only a child but I don’t know what to do. It’s come to a point I don’t even like going around his family because they’ll just tell me everything his daughter has been saying and it’s like I have to defend myself and set the record straight. I’m sorry this is so long but any advice? Tips? Am I doing something wrong?? I don’t understand😩