I give up! The cheapies have a vvvfl with color but the FRER does not. The cheapies are getting slightly darker but there's absolutely nothing on the FRER. It's been like this for 7 days. I'm 6 days late according to glow but I can start anywhere up to day 7 of being late according to glow, without my doctor saying I'm officially late. My periods vary, but I never start before glow says.

I feel like AF has shown up, I go to the bathroom and its just a LOT of watery CM with no color at all.

I give up. These were my last 2 tests and I promised my SO I wouldn't buy more because I'm so depressed and its such an emotional rollercoaster.

These were taken within the time frame. 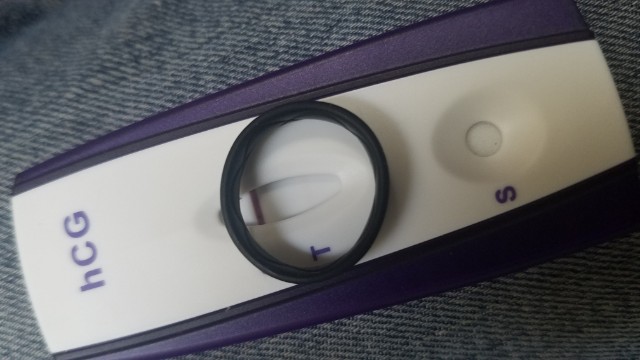 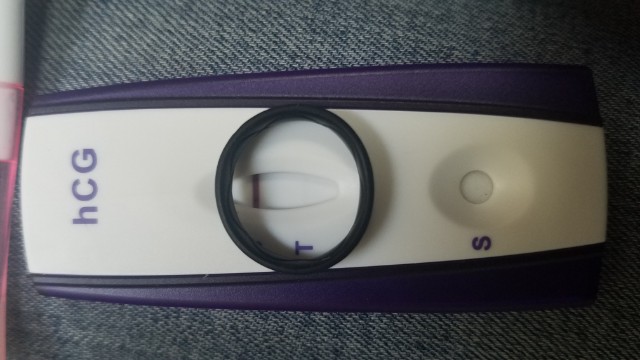 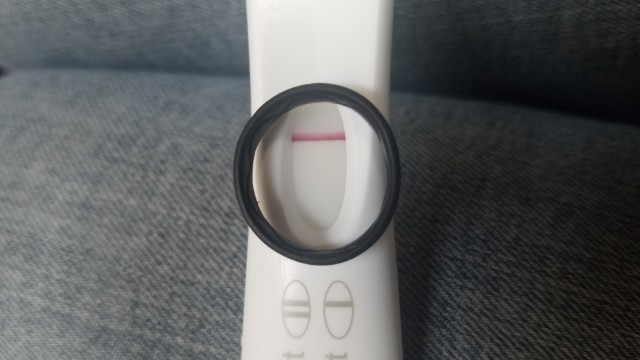