am i just being dramatic in my relationship?

so, my boyfriend is always spending time with his friends. when hes not with me, or at school, hes with his friends. for the past week when ive asked him if he wants to hang out he either had plans with his friends or his friends wouldnt give him a ride. i feel kind of unimportant to him, even though i know i am. i just feel like he never spends time with me and it makes me sad. one time he soent three days at his friends house, but we spent about 6 hours togather and he called his friend to pick him up. it just kind of hurts my feelings that he would rather be with them instead of me.

also, hes been my best friend for a long time before we started dating, and just last night he told me that someone else was his best friend, and it really hurt my feelings and i dont really know how to handle it. i know im just being a lil bitch but like, idk 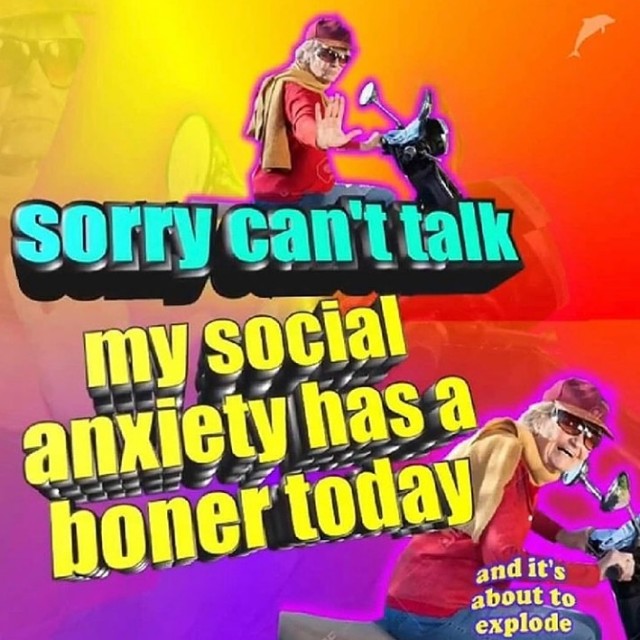