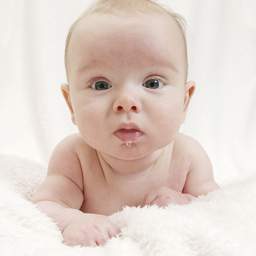 Baby Pics!
They're cute! Take a pic! Post it here!

This post is for all the women out there who are constantly told how much their baby looks exactly like their dad.

The majority of the time, these comments are well intentioned, well meaning, and sometimes just conversational! But sometimes being told constantly how much your baby looks like their daddy can make mummy feel a bit redundant.

There is something ingrained in us to make us think babies look like their dads (as adults) - something to do with in early mankind before we had institutions such as marriage that expected monogamy it made sense from an evolutionary perspective for baby to look like dad so dad stuck around and provided.

I would say have a go at comparing baby pictures of you all, rather than trying to figure out whose features your baby has by looking at you both as adults.

This all stemmed from my mum commenting on how much my daughter looked like me as a baby from a particular picture I sent her. She actually gasped. This is after being told for three weeks by every man and his dog how I’ve basically given birth to my husbands twin. She sent me the picture of me, so I put together a little comparison of us all. 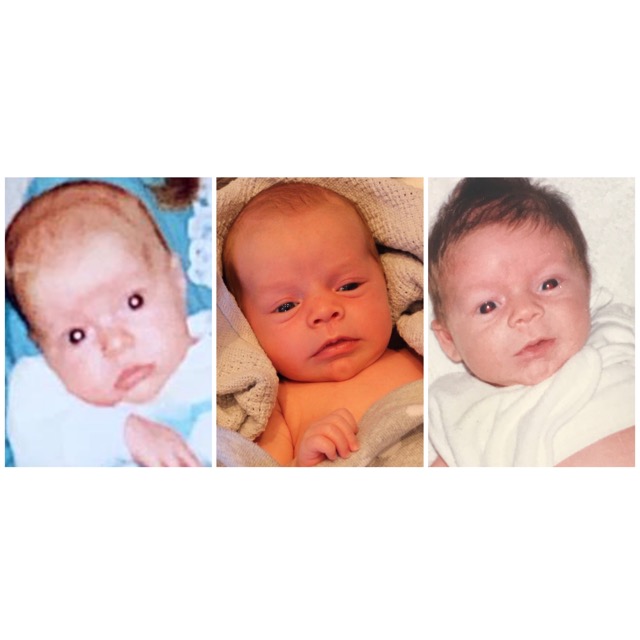 As you can see, she has his nose and chin dimple exactly. But she has my head shape and hair/hairline, my mouth. We can’t really tell with her eyes, personally I think they look like my dads eyes but we will have to see. Either way, she is actually a perfect little mix of us both 🧡