I just got off my period the 24th. It lasted 7 days as usual. I’m having mild cramping, although it’s mild it’s definitely there and it’s slightly uncomfortable which I’m used to a few days before I ovulate not two weeks. (Had then since yesterday, last only moments than gone) I took a ovulation test for the helluvit yesterday and it was super faint so I knew there’s just no way I could be ovulating early. I’m in my proliferative phase so that means I have a few eggs cooking up rn before the dominant one drops. So I know it’s prolly nothing to worry about. But I usually don’t get ovulation cramps two weeks before ovulating. Anyone else have a 32-36 day cycle and cramp right after their period? 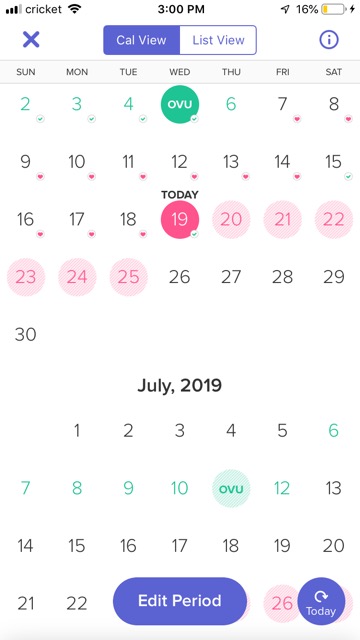 And here’s the Negative test from yesterday, prolly gonna test again this afternoon. 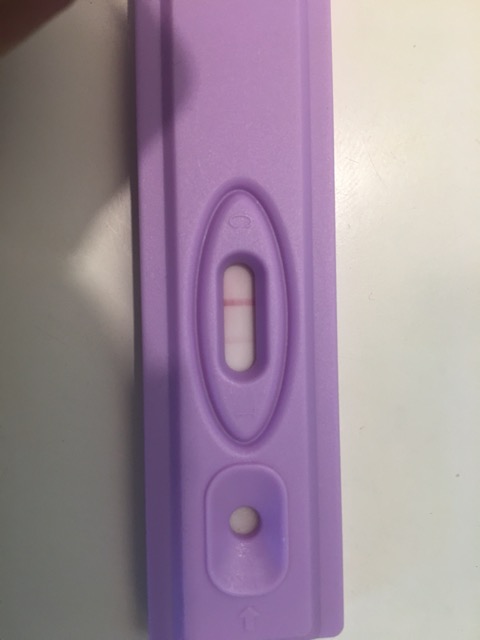