Some kind of miracle

I dreaded writing about this for the past month. A couple years ago I saw a doctor about me bleeding for two months and upon more tests, they decided I had PCOS. I went home and Googled it myself and started to learn about it. Each time I would see a doctor, they would sugarcoat it, telling me not to worry, I may be able to have children but it's just going to be difficult than most. Some would simply tell me that I am able to have kids so they wouldn't worry me. I didn't believe them and I was scared to even have any faith. My family constantly prayed and kept hoping, despite the fact that I didn't even have a boyfriend at the time.

Fast-forward to when I met my now fiancé, I informed him of my situation and him, being a doctor himself, he assured me that it would happen but I'd have to get treatment. We tried everything, including vitex, to no prevail.

A couple months ago, I was on the phone with a girlfriend and she told me of this tea she was taking because she was trying for baby #2. I asked about the tea and she told me. Now, given that nothing else had worked for me, I decided if that tea can help me with my heavy flow, I'd be satisfied. And by God it did, day one of drinking the tea, my flow was getting lighter and I continued and my flow was now spotting from day 2 of my period. Mind you, I couldn't even go two hours without changing pads. And I had to wear a pad and a tampon at the same time.

After that period, I missed the next month's period and thought I was pregnant, but I was not. Still, no period. So I thought, "well this is going into the piles of all the others that didn't work". But I continued to drink the tea because it tasted good and I just wanted to have more faith. A couple weeks after my missed period, I started getting tired, I couldn't watch a movie (I never fall asleep watching TV). I was peeing a lot and my acne had worsen, I mean bad cystic acne. So I took a test and it was positive. I thought that test was defective so I took 5 more.

Two days ago, I went to see a doctor and I am 7 weeks pregnant. I ovulated without a period. God is good.

OH and the tea is LADY'S MANTLE 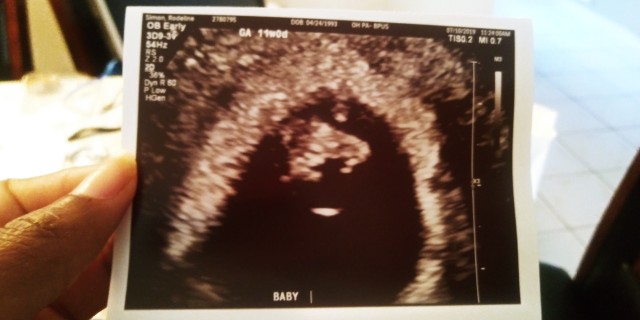