Teen Talk
TEENS ONLY! Let's chat and support each other!

I really like one of my best friends and I have since the start of the year. I've known him since war 5 and were now in year 8. He goes to the boys school and I go to the girls I want to tell him I like him but at the same time I don't because I'm pretty sure he doesn't like me back. We've also got another best friend from primary who is really possessive about him. I don't want to antagonise her or put him in an awkward position by telling him I like him. I don't know what to do!

This is him btw 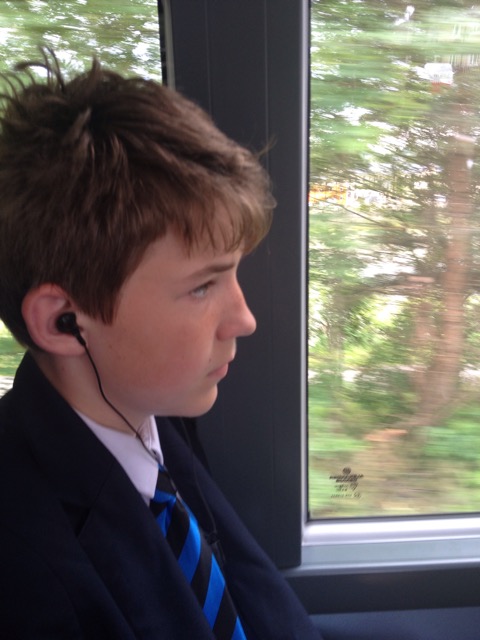