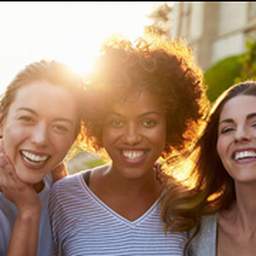 Welcome to our August group! Feel free to introduce yourself and join in regardless of ovulation date/TTC status. We’re a large group of ladies who support each other through all stages of TTC! We also post memes, games, jokes, and things to get us through the TWW!

I’m Ashley, 33, from San Antonio, Texas. I’m a PhD astrophysicist working on NASA’s New Horizons Pluto mission, an AI neurocognition research scientist, roboticist (did some work on Sophia!), a published horror author, screenwriter, film and writing consultant, Beyond Westworld writer, physics/astrophysics professor and teacher, and I’ve owned an editing and publishing company for 10 years. I’m also super active in the Native American Film Coalition, as I’m about 73% Eastern Cherokee and very active in my local tribe. My native name is hard to say, but you can call me Ana for short if you want to use my Cherokee name.

I’m married to an artist from Durham, England. I have a 9-year-old girl from my awesome astrophysicist ex who coparents with us, and a 2-year-old girl from my husband. My ex and I lost boy/girl twin micropreemies at 20 weeks in 2008. My husband and I lost our son to stillbirth (placental abruption during labor) in 2015. We’ve also had 7 miscarriages, 2 of them consecutively in the last 2 months! Right now we’re making sure I’m having a normal chemical pregnancy instead of an ectopic, but I should ovulate on August 15! 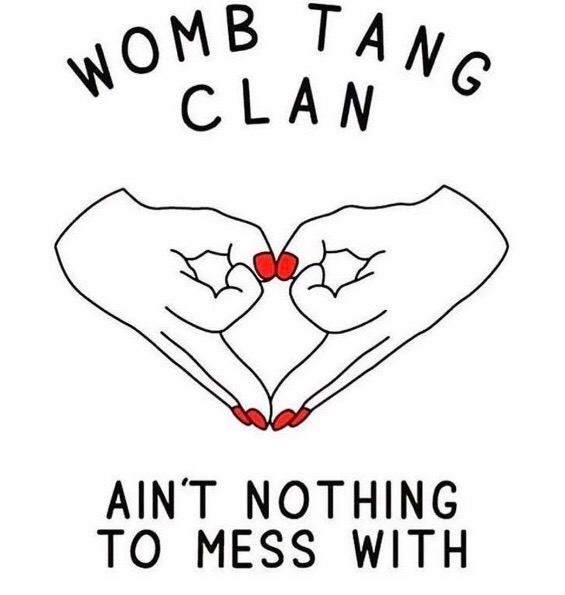