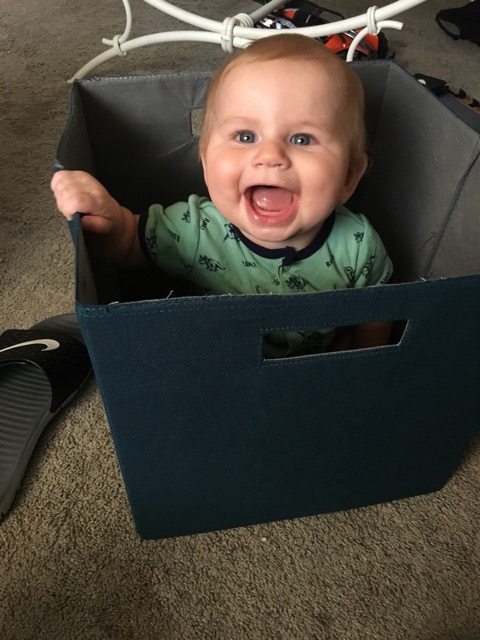 I just found out I’m pregnant again. I just had my son in January. We’re already struggling to pay our bills and it’s so bad that the past week I’ve been literally eatting cans of beans for my one meal a day. I don’t know how I’m going to support two babies, I don’t know how I’m going to get through this pregnancy since my boyfriend and I haven’t been doing well and he wasn’t really there for me at all with my last pregnancy.

My milk supply is drying up and I guess now I know why.. but my seven month old doesn’t do well with formula so I have been taking domperidone which had been working wonders the past 2 weeks but now I have to stop.

I LITERALLY just started my first semester of college and I want to be a lawyer to give my son a better future and because I finally know what I want to do in life. But how am I going to work 2 16 hour shifts a week as a CNA, go to school full time, and take care of my son, fix my relationship, afford to pay bills/eat, ALL while being pregnant AGAIN and then after that with two babies that are barely over a year apart 😢

How do you deal with this? How do you know if you’re making the right choice to keep both babies? I don’t agree with abortions and I want more kids I just wanted to be married and stable and actually have a house I own before having another. My boyfriend pays so much in child support for his 5 year old already which is why we’re struggling so much, how will we make it by with TWO babies 😭

I don’t feel like I can cope with this.. but I have to. And I feel like it was “supposed” to happen because we haven’t even been having sex (literally like 7 times since January) and we slipped up ONCE. Just once. And here we are.. I’m so scared 😔

Picture of my blatantly obvious positive and my 7 month old son.. sorry for rambling I just feel so overwhelmed I just took the tests because I’m like 3 weeks late and I was so sure there was no way I was pregnant.. any advice is greatly appreciated.. 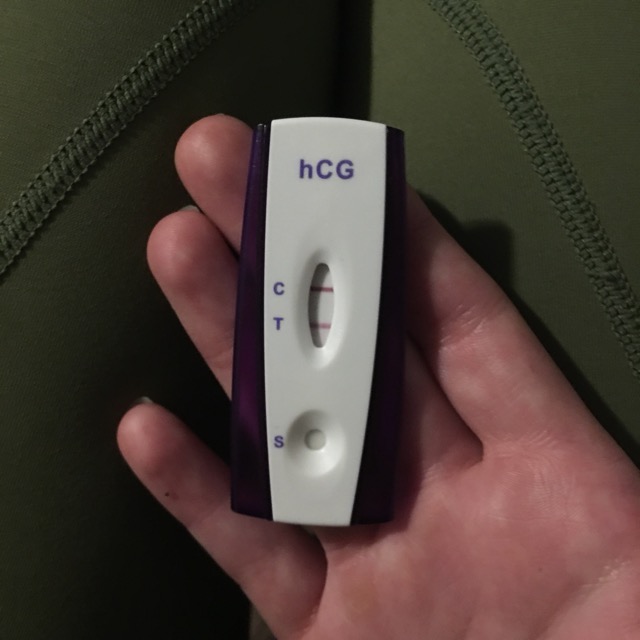