Could I Be Pregnant?

so according to <a href="https://play.google.com/store/apps/details?id=com.glow.android.eve">eve</a>, my fertile window ended on friday, august 30th (started on saturday august 24th, last period was 8/11-8/16). however, yesterday i had a small amount of discharge, and today i had a huge clump (see pictures at end). upon googling and asking on here, i was assuming it was discharge from my ovulation, that maybe <a href="https://play.google.com/store/apps/details?id=com.glow.android.eve">eve</a> was just a few days off. that being said, my boyfriend came over today and we had sex, with him cumming inside of me. in my previous relationship, of three years, my ex and i never “tried” to get pregnant, but at the same time we didn’t try to prevent it. i never got pregnant, or even had any scares. we figured one of us was infertile, because we definitely had sex on a lot of “fertile” days, and even if the app wasn’t right, it was all month long. however, my exes semen always seemed off compared to what I’ve had before and have now. it was slight yellow tinted, and thicker chunks like crystals (obviously not hard though) and less liquid. so i thought maybe it was him. but I’ve never had this ovulation discharge before. i recently lost about 10 pounds, could that be my body kicking into gear and finally me able to get pregnant? and if i am, this may sound naive but what should i do and avoid (obviously alcohol, smoking, etc) until i find out if i am or not, that way i don’t harm anything if i am? hopefully i didn’t miss anything but feel free to ask questions. thank you for listening to this long rant and hopefully it makes sense! 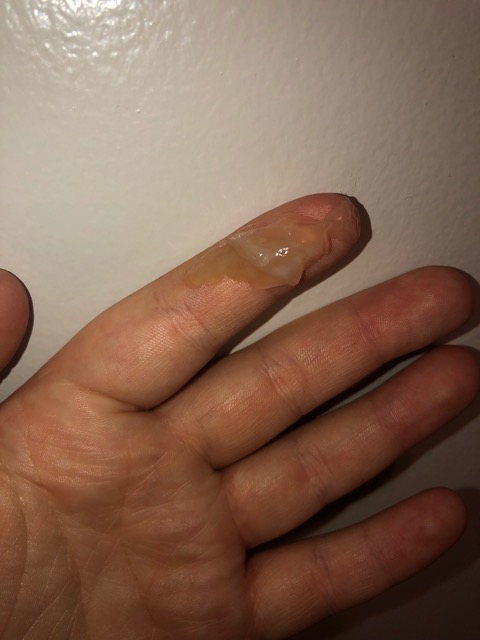 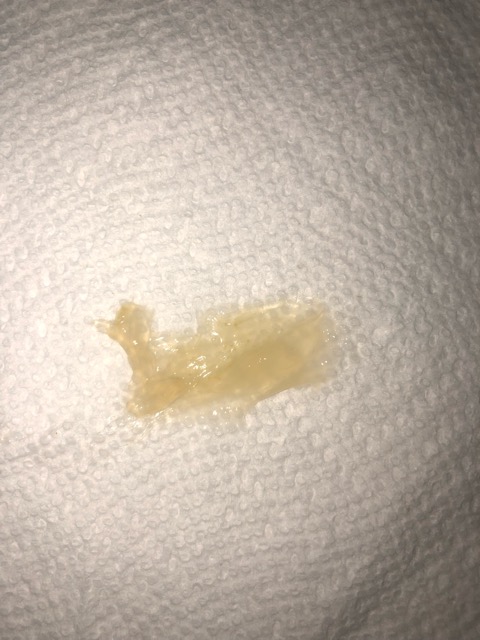