Opinions before I go to doctor for ultra

So I had a suspected miscarriage last month (August). August 1st I had a positive pregnancy test. I’m only saying miscarriage because I had heavy bleeding, but no tissue or anything like that. This month I’m having the same bleeding but this time hella clots. I’m still having pregnancy symptoms, but not a positive test. BUTTTT the next day after finding the bleeding I had a bfn which is really weird to me? I thought it took awhile for the hcg to leave. So confusing to me🤦🏼‍♀️someone give me an opinion. My doctor wants to give me an ultrasound anyways because I’ve been cramping since 24th of August (ovulation apparently) 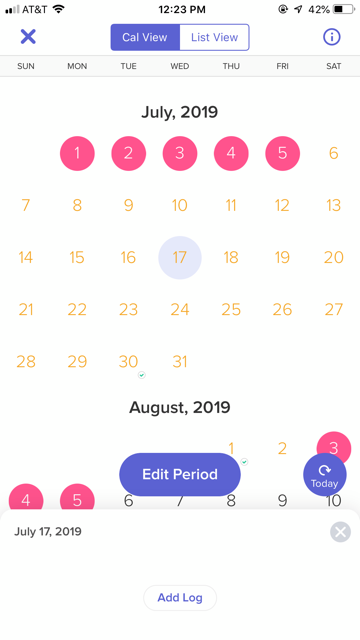 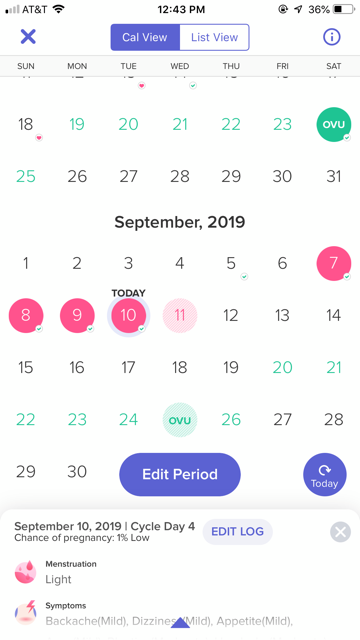