I ended up with lots of cheapie tests from Dollar Tree and Walmart. So I've been testing early. I got a negative result and trashed the test. Twice.

I went back and looked...and saw not only a second line, but it had color. Found the other test - same result. After the time frame, so it's invalid. Tested again, but didn't have a long hold, and negative.

Two days after this discovery, I tested again with a Walmart cheapie. Nothing. Waited ten minutes. Nothing. Was about to toss it when I spotted a story of a positive test half an hour later from this brand. 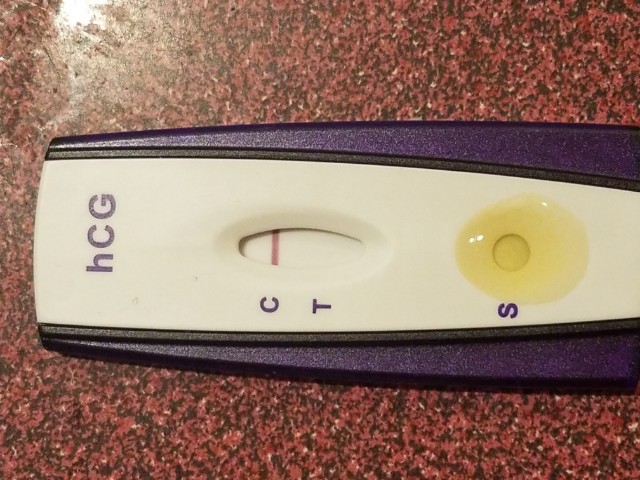 Came back from the other room and found this. Do I have cause for hope? Is this an evap line? Or do I need to stop obsessing? AF is due tomorrow. 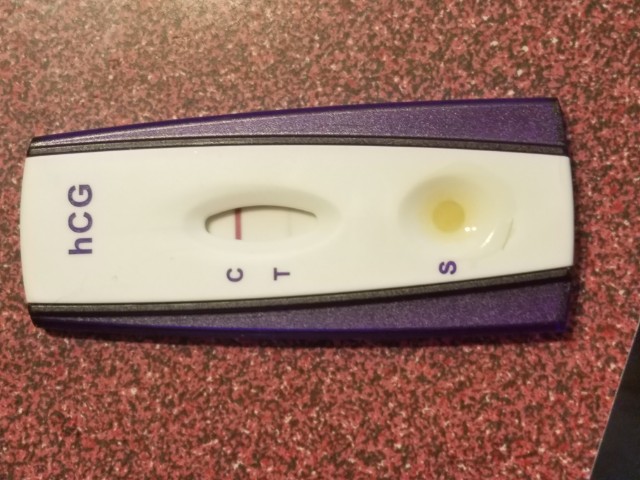