Before I say what's happening I just want to point out that I had a D&C in May but I had a piece left inside me for another month & 1/2 but Doctor confirmed I finally passed everything and my hormone levels was down to 0. I had taken a pregnancy test on September 15th & got a faint positive but then started bleeding really heavy passing clots on September 16th so in my mind I just thought that it was my period & it was heavy because it was my first one since March before I had gotten pregnant. But now I took a test on October 10th and got an extremely faint positive that was barely noticeable but there. Then I started bleeding lightly with like "mini/small" clots that looked as if they had some tissue inside, weird. Last night I woke up & my sheet & comforter was covered in blood which has never happened even before when I had periods. I went to the bathroom and clots just poured out of me (gross, I know) but the clot was kind of big. I would say the length of my palm to wrist minus my fingers.. Any idea what could be happening. I am thinking of calling my OBGYN to set up an appointment, this is just really weird that I am bleeding so much.. Although, I do know with D&Cs sometimes the first few periods can be heavy but it doesn't explain the faint positives, so I am debating on if it could be Chemical Pregnancies or since the bleeding starts on the scheduled day for my period then it is just a whacked out heavy period.. Any advice or opinions would be helpful & greatly appreciated. Thank you!! x 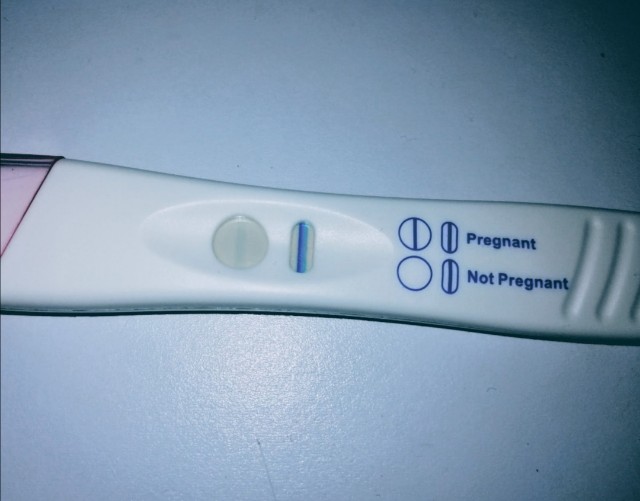 2 pads on the night before but completely soaked my underwear & the sheets and comforter had it.. Woke me & my love up because we both felt wetness underneath us.🤢 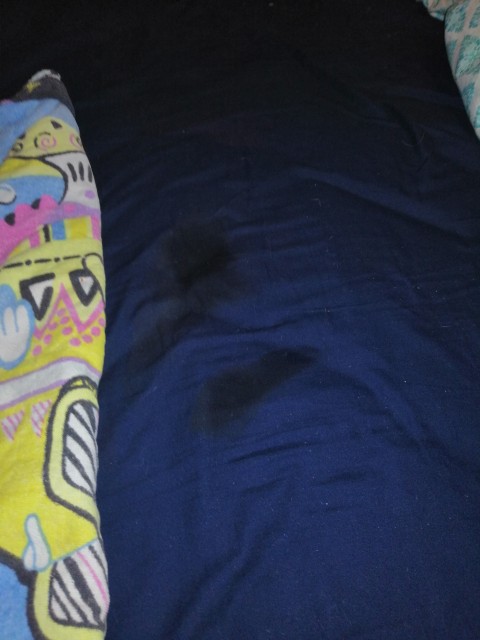 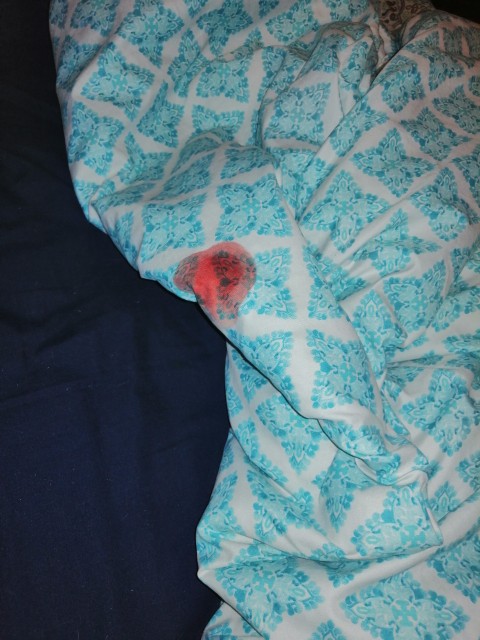 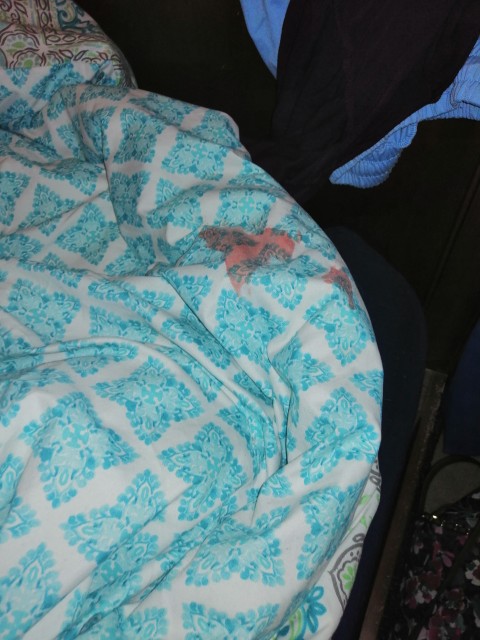 Still bleeding very heavily with clots. I bled through my tampon and on 2 pads.. Just took another test & it is now completely negative. Very upset, & now I just have a gut feeling it was probably a chemical for both. Or else it just doesn't explain my faint positives & then bleeding so much. 🥺