So last night we went out to dinner with my husbands family for fil’s birthday. His (husband’s) dad, mom and grandma were there when we got there. Of course there was a 40 minute wait so we sit down...grandma immediately starts trying to get baby to come to her which he wouldn’t so she tries to pull him out of my arms. He had been whiny all day - pretty sure he’s getting sick from my mil bc she was starting to get sick last weekend when we went to hobby lobby and didn’t even tel me until we wear already there - and he is already super attached to me and cries whenever someone else takes him anyways. She also refuses to give him back to me when he starts screaming/crying for me. Soooo I told her she couldn’t hold him right now because I really didn’t want to hear him screaming since I had been listening to whining all day. Well now I feel awful. Should I feel awful for telling her no? She was grumpy the entire dinner. And to top things off his mom has been sick and then kissed him before we left! I was holding him so I kinda stepped back and said “oh no don’t kiss him! You were just sick!” And laughed. Well she about fell out in the floor😅 so I basically am 100% on both of their shit lists. Should I really feel bad?! Also open to suggestions on how to decline people holding him bc I obviously don’t really know how to say it in a nice way. 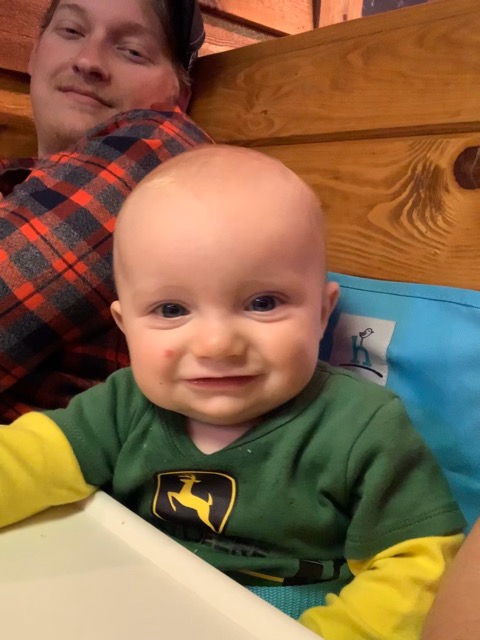