Rainbow after the storm

It’s been a long while since I’ve been on this app. I gave birth to my beautiful heathy boy on September 28, at 9:38 am.

The first trimester was awful. I was sick constantly, and so very tired.

Second trimester I wasn’t as sick, but I had food aversions and I would be triggered easily. I couldn’t wear any of my perfumes that I loved. But right before I turned 21 weeks pregnant, I felt my angel kick for the first time. After that, he used my stomach like his soccer field.

Third trimester seemed like it took forever.. I was back to being tired. I gained the most in this trimester. (Total of 38 pounds— with about 30 being in the last trimester).

I was induced because my son was already weighing in at 9 pounds. I went in on September 27. They put me on pitocin right when I got registered in. I sat there on a peanut ball, trying to induce labor.. it didn’t work.. I laid down and they put the peanut ball in between my legs, and I laid in several positions with the peanut ball in between my legs. I began to have contractions (that I felt) at 1pm. They broke my water at 2pm. Then I got the epidural.

Contractions and getting the epidural sucked. I bawled like a baby. Whoever said you don’t feel the pain of the epidural because of the contractions was lying. They both hurt.. very much..

Pitocin sucks. They had to up my dosage several times. The highest dosage I had was a 28. After they broke my water, my son didn’t like they very much. So I was off and on with the pitocin. At one point they had to put his water world back in because when I would have a contraction, then his breathing would dip. (Because of the pitocin).

I dilated a little more.. I stopped dilating at around 9:00pm that night. I only dilated to a 7.5. I would have tried to wait it out longer, but no matter how much epidural medicine they had running through my veins, it didn’t stop the excruciating pain of the pelvic pressure I was having.

I ended up with a C-Section the next day. September 28, and my beautiful son was born. 🧡🥰 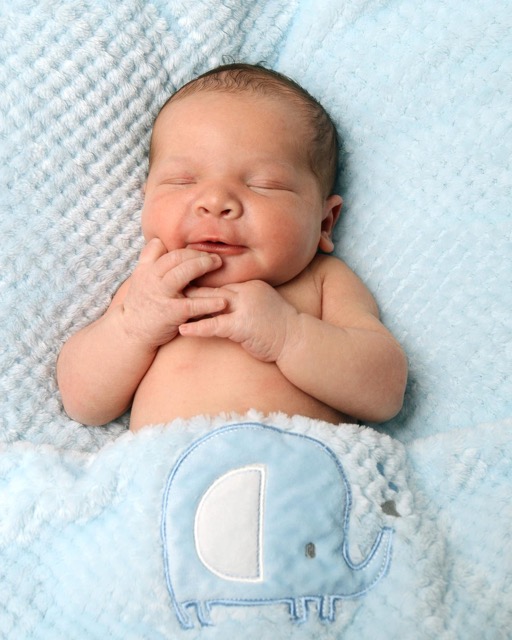