So I've been trying to concieve for 3months now with my husband, we bought a 25count of hcg strips from Amazon all showed negative but ONE yesterday morning, I've also tried the 88¢ ones from Walmart n some show positive but not sure because idk if they r evaps, I've done first response one came back negative n 3 came back positive a few days later I even did one now n looks positive. Has anyone had false positives on first response before? I am currently 18dpo. 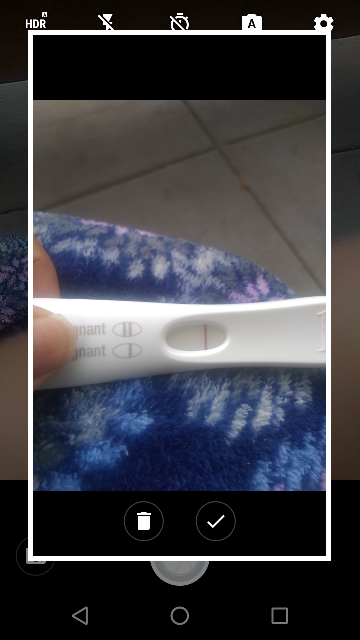