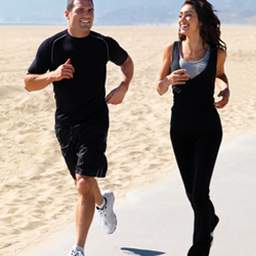 Fitness & Exercise
Getting fit and having fun? Tell us about it here!

Before I was pregnant I was running an average of 24 miles a week. I had to stop during the first trimester, because of complications, and by the 2nd trimester, it just felt weird, suddenly having a tummy while running. So, I stuck to walking and light weights. After I had the baby and got the all clear to workout again, I started running again and was super excited. That came to a screeching stop a week later because of sudden health reasons. After two and a half months, I finally got to start normal exercise again. However, I was so frustrated, and somewhat depressed, at this point. Nothing seemed to work, it was like my body had become use to just being the way it was 😣. So, on Halloween I committed myself to HIITs every other day, 3x a week, three days of light cardio in between, and one day of rest. I feel like I’m finally seeing a change and I feel so much better mentally and physically. AND I am able to get my exercise in during my baby’s 30 minute naps, usually. Most importantly, I feel like I’m being a better mom 😊 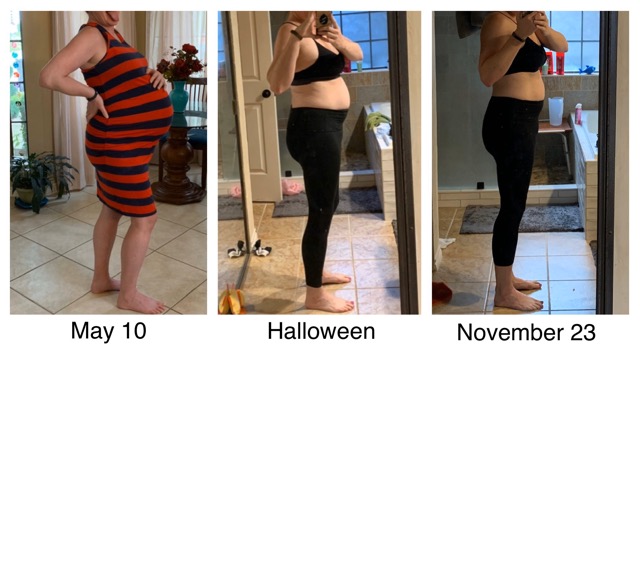