So I took the first one earlier today when I finally released my bladder!

4 days late for here and 8 on my other apps😬 blue dye says yes, red/pink and digital says no 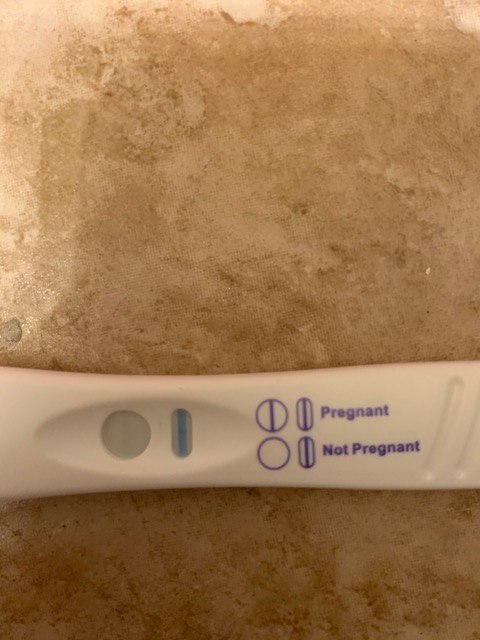 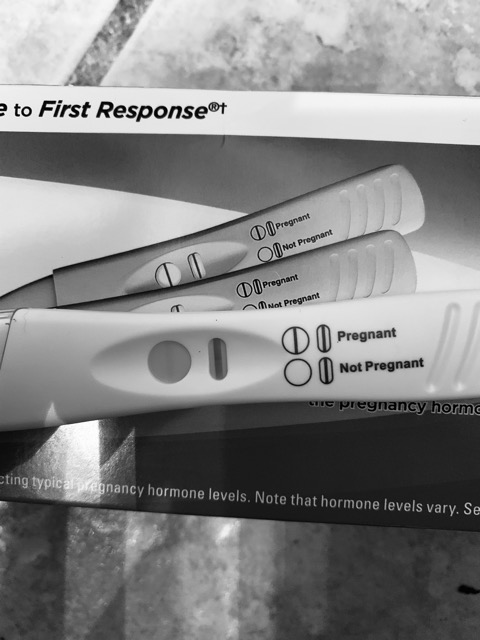 Can anyone explain why that may be?

Supposedly these are as close to first response as you can get! (First test) 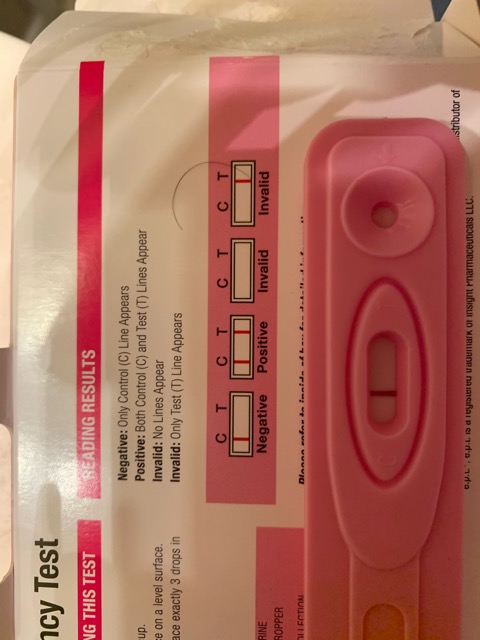 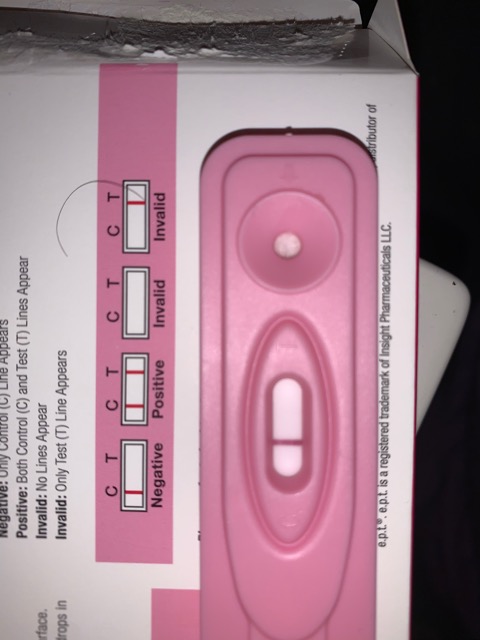 Took this a 20 mins ago wanted to do a darker line color since I’ve seen post about the inaccuracy of blue dye test.

I took this yesterday and the second photo is today I saved it. I know they don’t usually pop up positive, right? My other one was negative and still shows that. 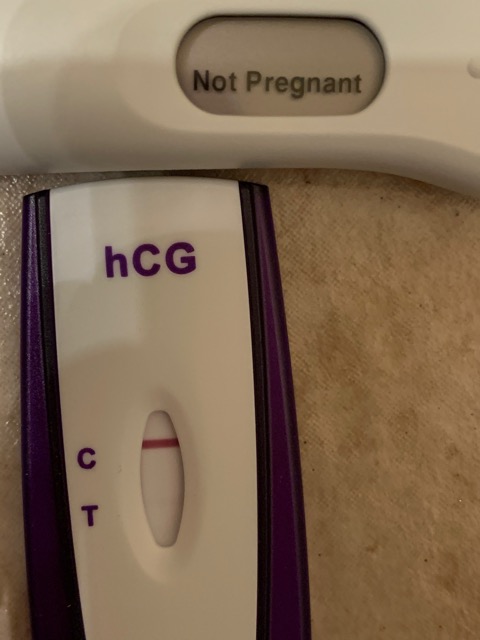 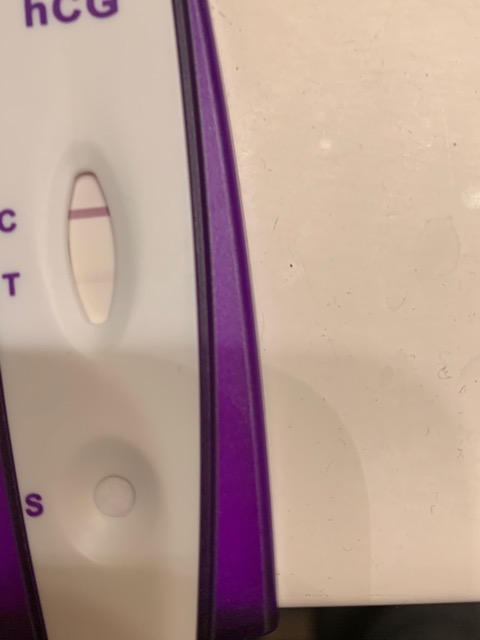 But I’ve only gotten positives on my blue dye test and none on the darker line test.

This was taken last Saturday 11/23 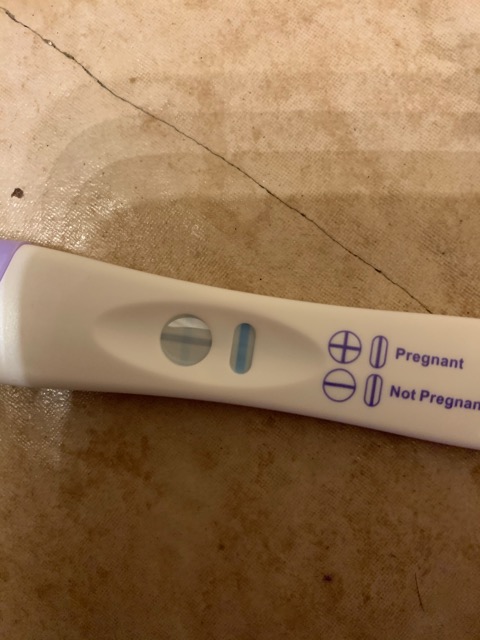 I have emailed my doctor for an appt too

AF did come this past Friday I believe but super light not heavy..not sure if I miscarried or AF was late. Haven’t tested again since bleeding.