Boyfriend and I had BIG argument, am i wrong?

My boyfriend (23m) and I (22f) were talking and he made a comment i didn’t like and i brought it up a couple of days later. He said something along the lines of immigrants shouldn’t really complain about this country they can just go somewhere else. they should be grateful for this country for giving them opportunities and not bitch about it. While yes i agree with being grateful for this country (to which i am so so so so grateful) i don’t think we should just shut up and not have an opinion. My parents and I have become productive members of society and have even all gotten our citizenships, so I think it’s okay to have a political opinion if even America itself says we’re allowed to vote. This is some of the conversation after I brought up that what he said bothered me. 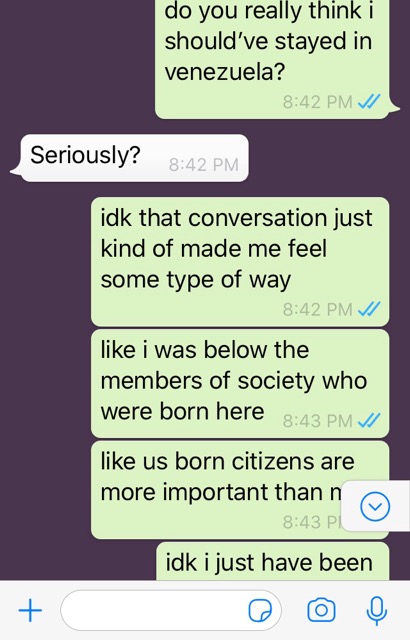 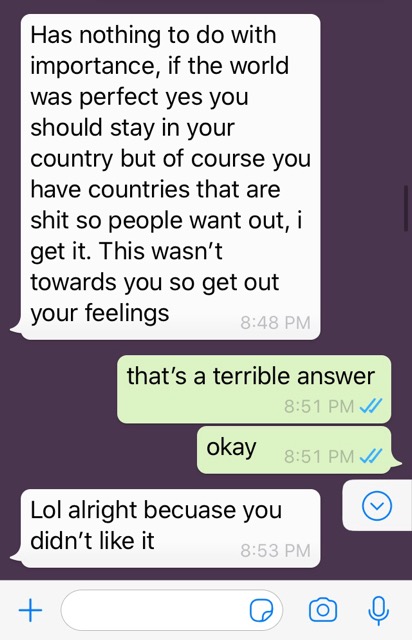 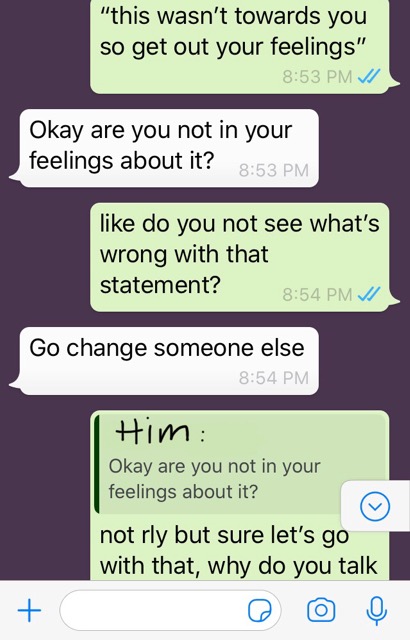 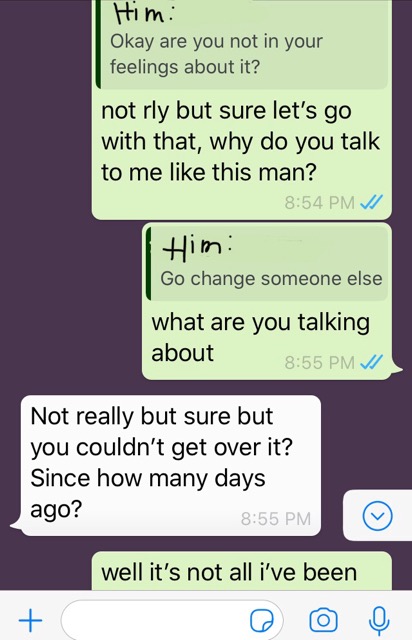 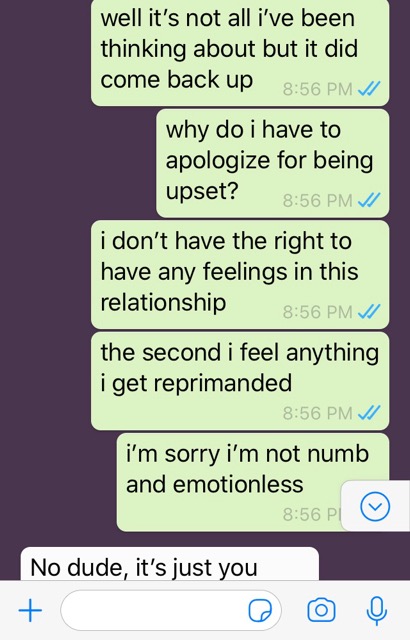 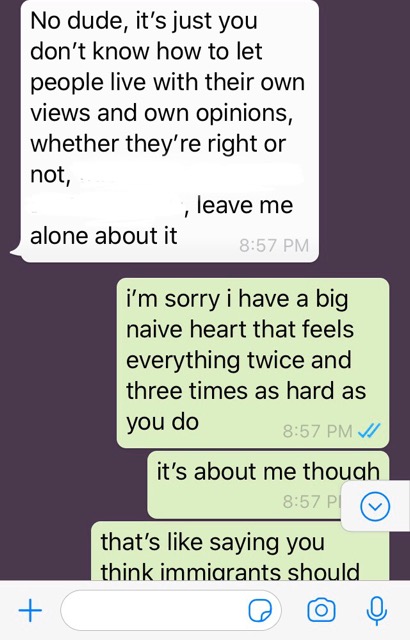 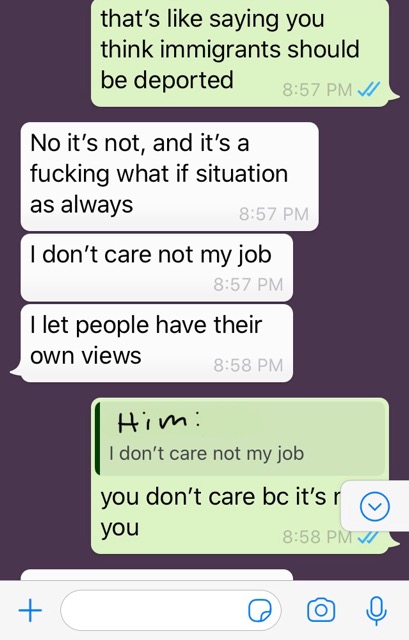 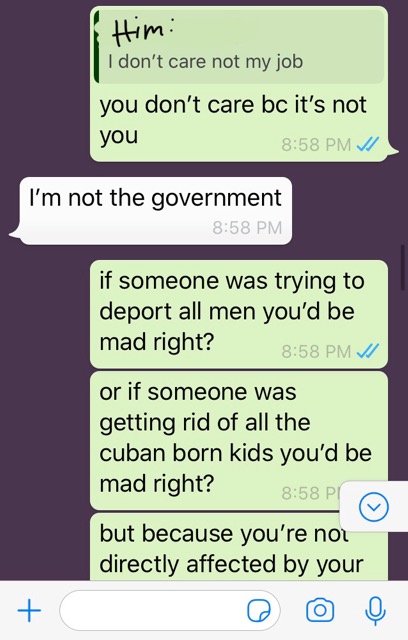 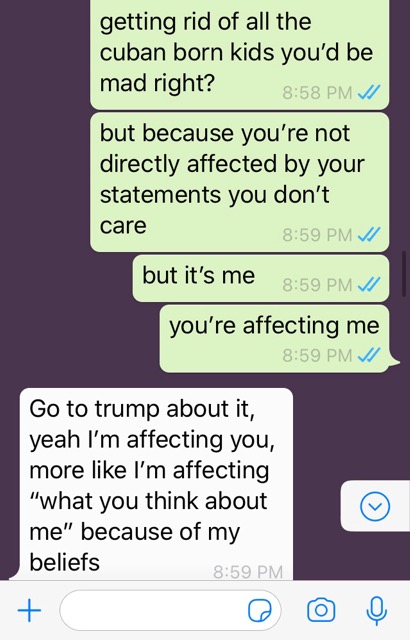 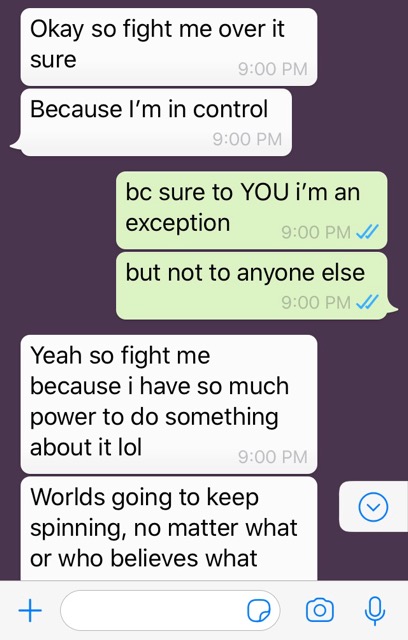 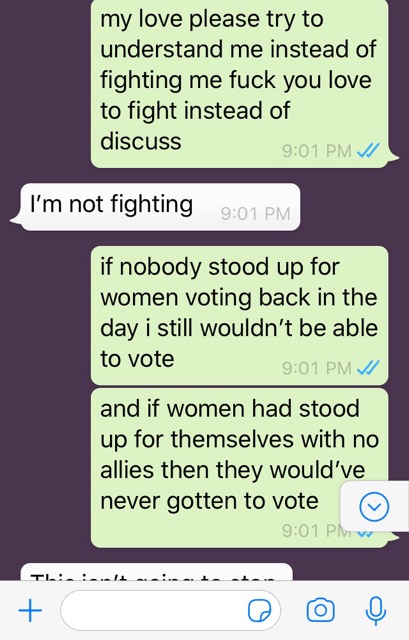 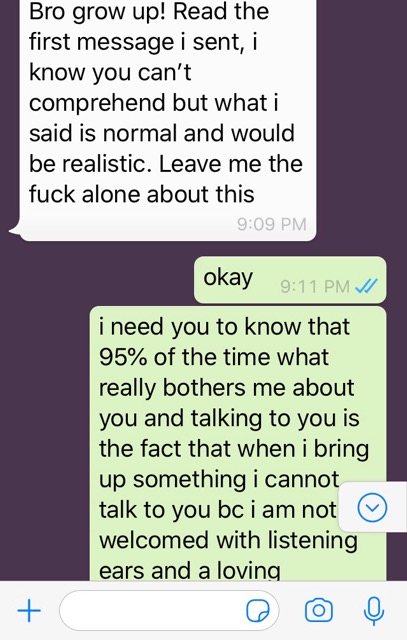 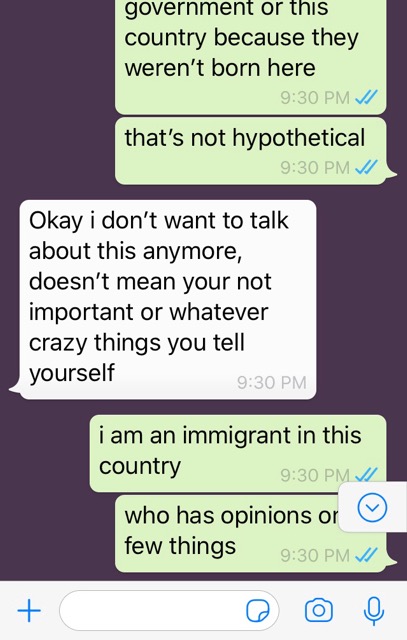 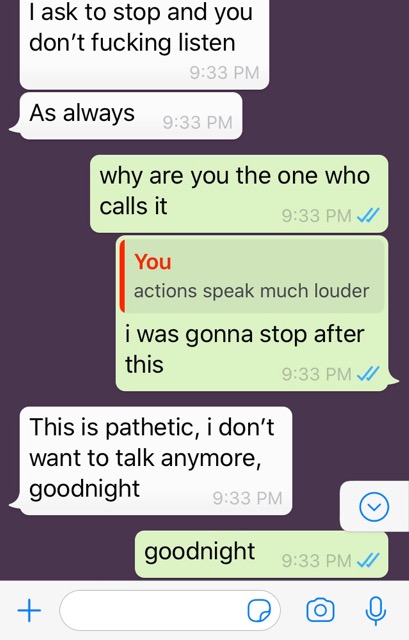 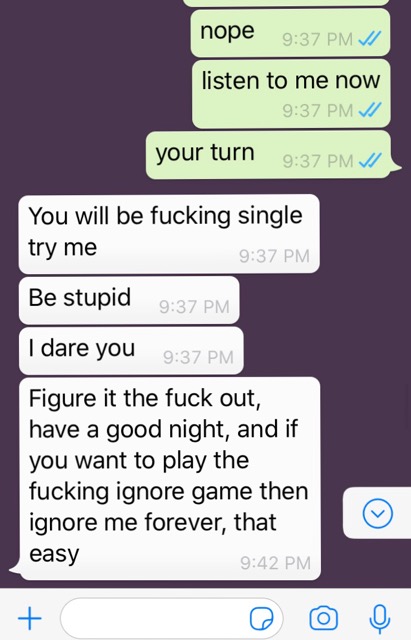 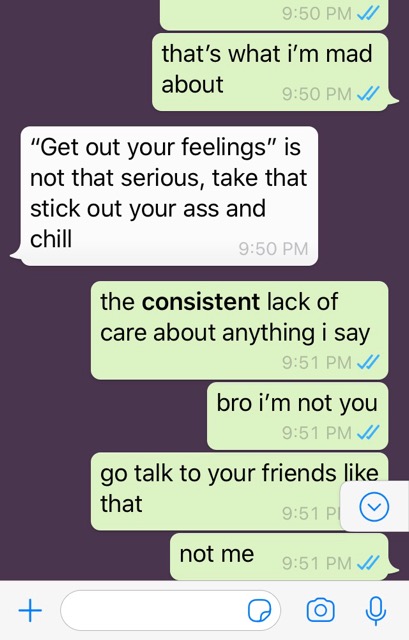 Any insight is helpful, both liberal or conservative or any gender idc, i just want some opinions bc i feel like the way he’s speaking is so wrong. If i’m really being childish please let me know!!