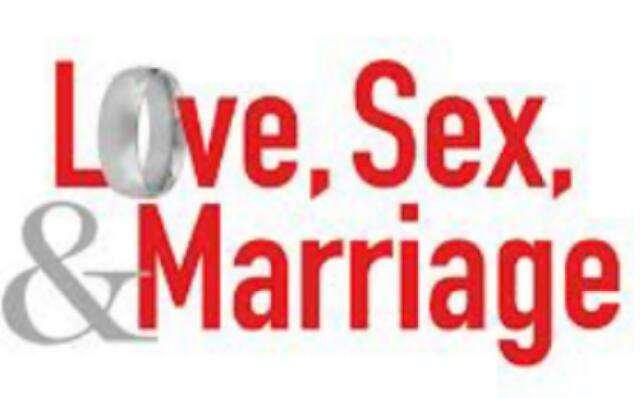 Do you allow your significant other to drink?

I’ve been with my fiancé for almost 3 years. I am 19 and he just turn 21 on the 15th of March. Before we started dating I let him know that I didn’t want to be with someone that drinks beer on the daily like water. FYI I come from a family of alcoholics, my dad drinks beer all day long like water. I let my fiancé know that I would like him to just drink on the weekends/group gatherings. So far he’s been drinking beer everyday this whole week. I remind  him of what I said just to give him an idea to stop. He keeps using the excuse of trying to found out what he likes.   He’s gotten bud light, blue moon, Budweiser, dry gin, and whiskey.  

BTW he’s been drinking since he was 19 so it’s not like it’s anything new to him.