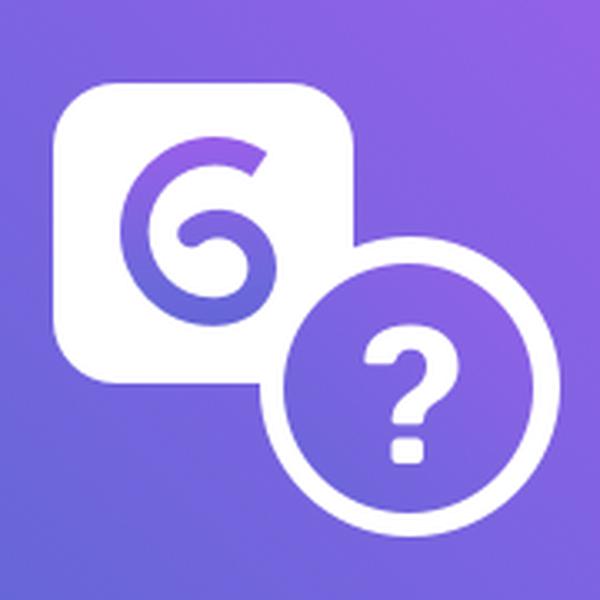 Glow App Tech Support
For your questions about the app

Do you think age should be more regulated on this app?

Not saying that girls as young as 10 don’t get their periods and could benefit from the app, but there are so many problematic things going on with young girls in most of the rooms.

Lately I’ve seen a lot of 13-16 year olds giving wrong and dangerous information to other teens.

The other day a girl asked if she could get pregnant from dry humping on her period with a tampon in. A 15 year old said yes and to take a couple Plan B’s to be safe.

More recently a girl asked if she should take Plan B if she had sex with a condom and is on birth control and takes it perfectly.

Again, another 15 year old told her to take Plan B. This time I told the girl to not give advice if she was not fully educated on Plan B and birth control. She just told me that she’s taken Plan B plenty of times while on birth control and was fine and told me to grow up.

I’ve also seen girls as young as 13 try and give advice to pregnant women in the general pregnancy rooms!

Not to mention the 10-12 year olds in the sex rooms asking how to give blow jobs or hand jobs.

So my question is, should age be more regulated on this app?

Should young teens not be able comment in some of the rooms?

Should there be a way for us to report wrong and unsafe information?

Should they raise the age limit on the app?