So I have been using condoms religiously with my partner, have not had unprotected sex in months. However my period is a few days later than normal. I was on antibiotics so not sure if that messed with my cycle, but I took this dollar tree test today and at first it was defective nothing showed up. Just checked it after being in my bag a few hours. Not sure if evap or a pos result but it’s nearly impossible for me to be pregnant after the condom usage I’ve had 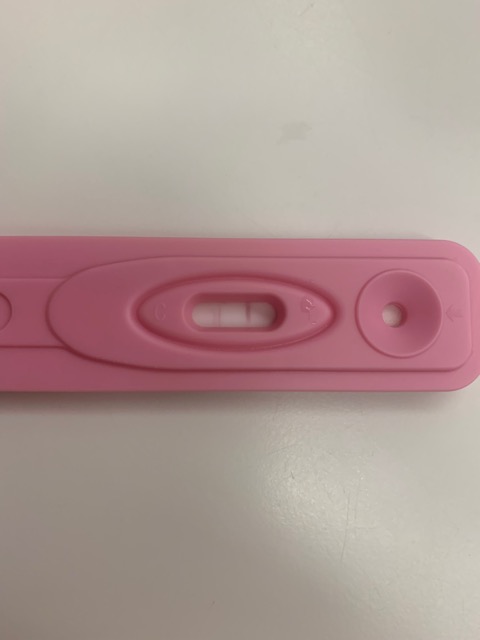