I was blinded by love so bad that I ignored the physical,mental, and emotional abuse he was putting me through he was my best friend for 4yrs before we dated and he was AMAZING 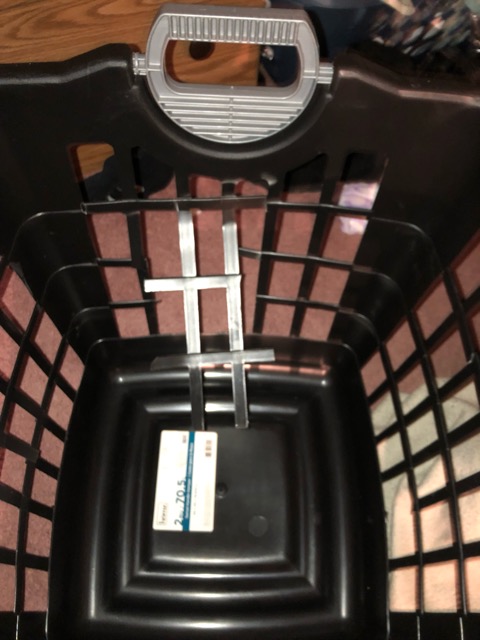 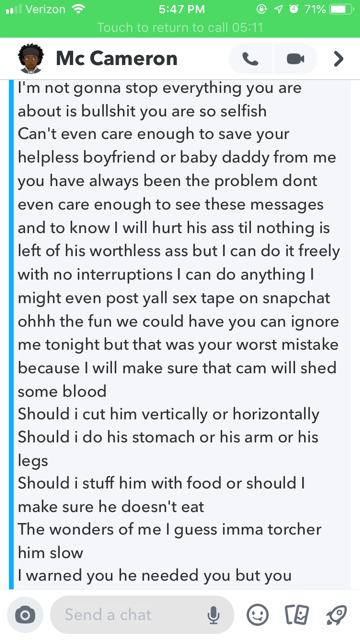 That image explanation has its own story but to explain in simple words I ended up explaining my mental issues and I told him I have d.i.d (dissociative identity disorder) ever since that day he’d been pretending he had it and used it as a persona to abuse me as himself and as another being he would say rude shit to harass me and guilt me into doing stuff