Waiting for period after CP? & positive OPK on CD32?

Prefacing this by saying my cycle is extremely normal, even after my 2 previous chemical pregnancies, my period started CD 28.

Well I had a CP last month (started bleeding 2 days after missed period). It’s currently CD 33 and no sign of AF (I always spot a few days before). I decided to take an OPK because I felt like I neeeded to test something but I promised myself not to buy pregnancy tests cause I’m addicted ha. Well, here is my result.

I have NEVER had such a blazing positive OPK. The only time I had something this dark was when I took one during my second CP (before my positive pregnancy test).

I’ve heard people can get positives before their period, but I cannot find anything online other than forums that support that.

With all of that being said... how long did it take for you to get your period after a CP (especially if you’ve had multiple)? Also, have you gotten an OPK this positive before your period & after ovulation? 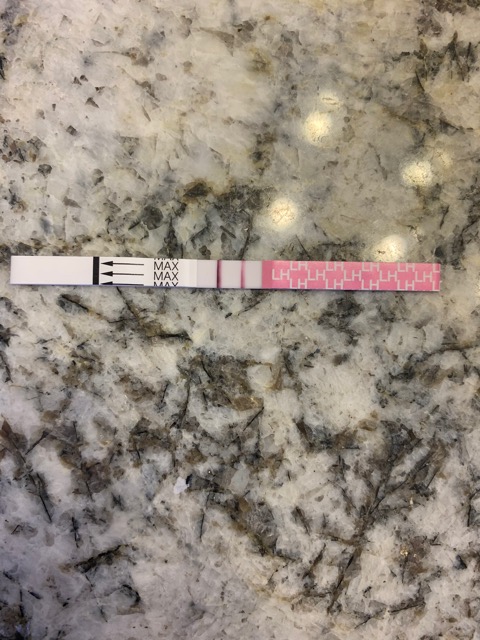