When do I actually ovulate? 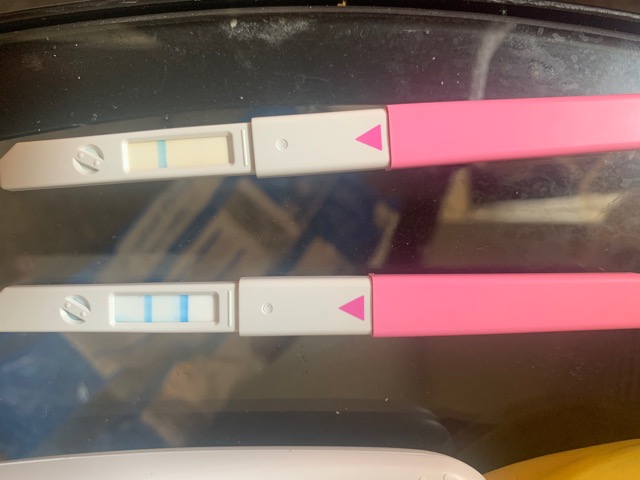 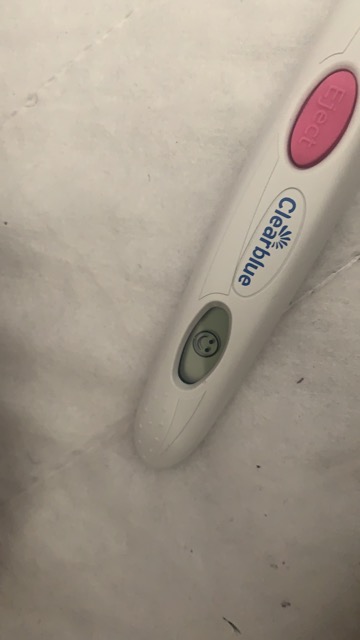 Hey guys, so I took the non positive test yesterday morning, then later in the night maybe 2 hours approaching midnight I had this feeling that I was ovulating, however I brushed it off cos I had a negative in the morning. Early in the morning, I had this super positive in which the line is even darker than the one given.