I recently had a chemical pregnancy (+hcg on 8/14 followed by bleeding and -hcg on 8/16 with confirmed -hcg bloodwork on 8/17), I’ve been tracking my OPKs since the chemical just to see, since I heard you could be more fertile right after. I had what I believe fertile CM today and I got a definite positive and a confirmed LH surge on the digital. It it possible for me to be ovulating shortly after the CP or could this just mean my hormones are still out of whack? 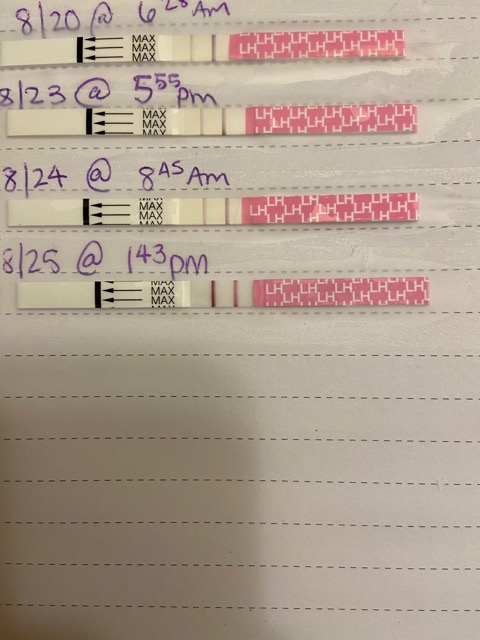 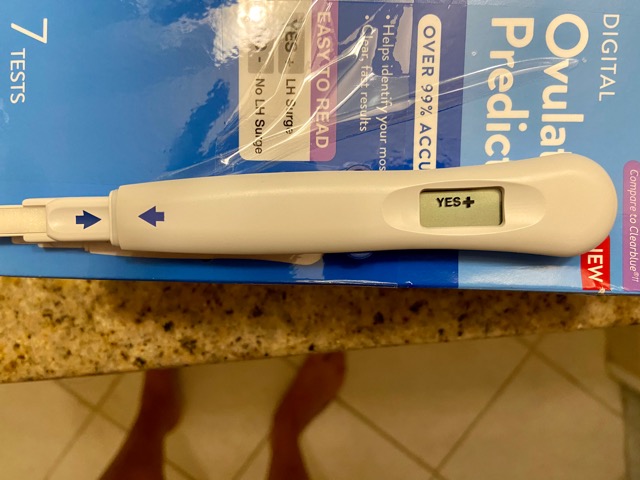