I was supposed to celebrate my 30th birthday in Miami back in April but of course due to how new Covid was, I had to cancel and take a credit. Well I was given until 9/20/2020 to use both my hotel credit and flight so as you can imagine I booked everything last minute to come here. And no, unfortunately, no refunds and I didn't want to lose my money in case anyone tries to badger me because of traveling during Covid.

I met my BF back in late April so a few weeks after my birthday. To get to the point, he cheated 1x before and I forgave him. On our flight here, he was showing me something on his Facebook. After backing out of the video to his main page, I saw a few alerts for FB Dating. He refused to let me look at it but I know for sure in order to get alerts you have to create a profile! He started apologizing out the ass!! He said he would delete the profile and I said no, not yet. Let me see the messages. He rushed and deleted it so I couldn't see anything. I decided to ignore it for right now because I don't want to ruin my own vacation! I've been looking forward to this for MONTHS... Fast forward, as we're having lunch and drinking HAVING A BALL.... I see that someone he's worked with 6 years ago messaging him via Instagram and he had planned to meet up with her. As you can guess shit hit the fan!! He started calling me the jealous type and so on and so forth. To be clear I am NOT the jealous or insecure type!! Never have been... but I wasn't having that shit! I told him not only has he broken my trust 1x but now 2-3 times?????!!!!!!! And he wants me to believe I can trust him!! I expressed that I am greatly displeased with his behavior and he's been ignoring me all day I tried talking to him because even when I'm upset with him, I still engage and acknowledge him! He just ignored me and walked ahead of me as if he didn't know me....... So, I parted ways with him while walking down the strip on South Beach and decided to have a drink or 3 ALONE!!

I'm really enjoying myself and this is the break I've been NEEDING!! I am a single mother of 2 and FINALLY I get a decent break to truly enjoy myself!!

I told him fuck you and your hoes!! Because CLEARLY many of them know we're together (per social media) and still hitting him up and he's allowing it!! I forgave him the first time probably due to being naive or truly believing he made a mistake but now? That shit was intentional!!

Anyway, I just wanted to quickly vent but here are some photos of me enjoying my veryyyyy late 30th celebration 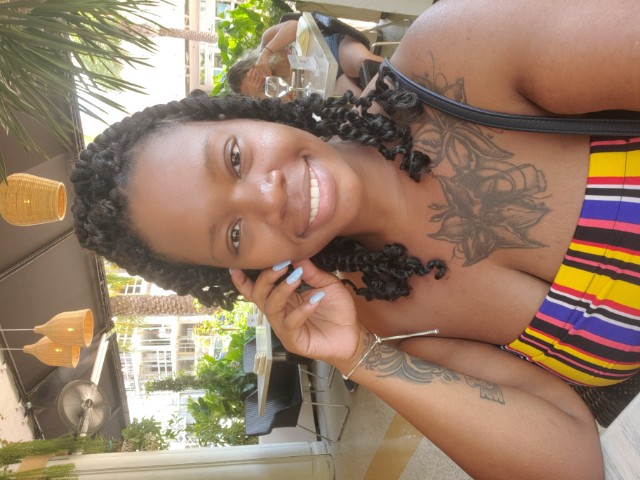 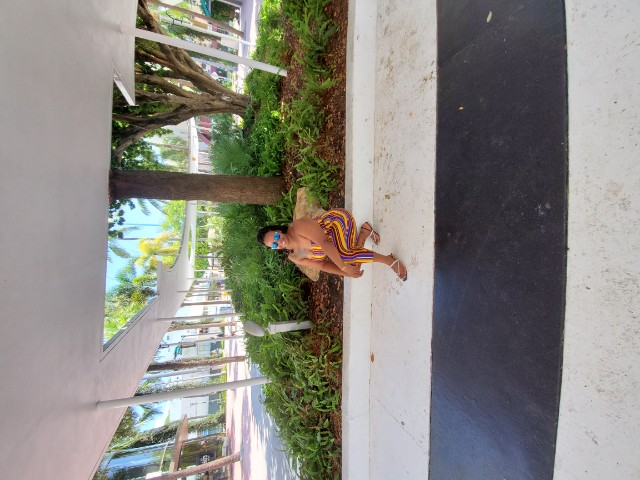 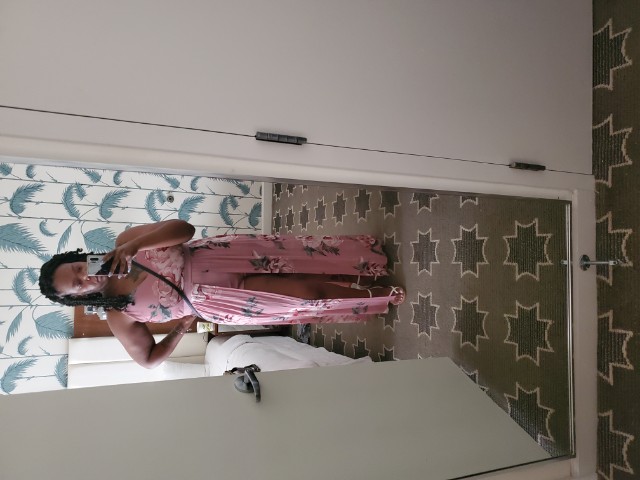 ❣Update: Thanks y'all!! Miami was BEAUTIFUL!! I enjoyed every minute of my time there!! The only thing I didn't get to do is the jet skis but maybe next time. I ignored him during my ENTIRE trip!! Took a few photos together just to shut him up but man...it was nice!! I enjoyed seeing my babies again and cuddling to watch a movie today!! They missed mommy just as much (if not more than) mommy missed them.