I’m feeling so incredibly frustrated right now. I’m 13dpo, I’ve been getting faint positive tests and finally got a faint positive on a first response within the time frame and was stoke. Today I took a fmu test using a first response and it looked negative but the other test I took with same urine were positive. The urine was super dark/concentrated(more than the one yesterday which resulted positive in the timeframe). Is it the test, am I having a chemical pregnancy. I’m just feeling crazy. Has anyone else had a similar situation? 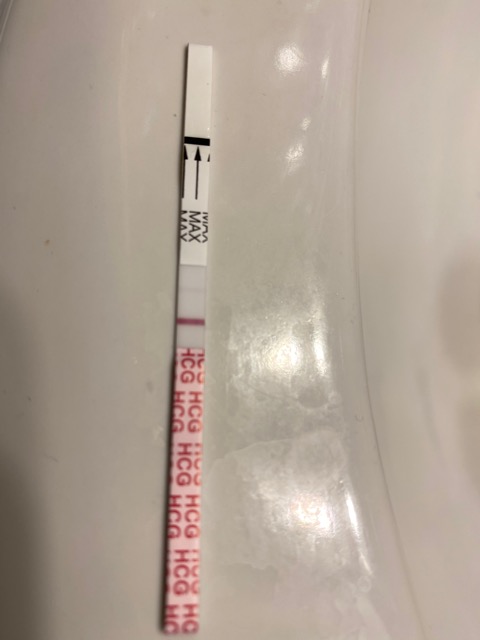 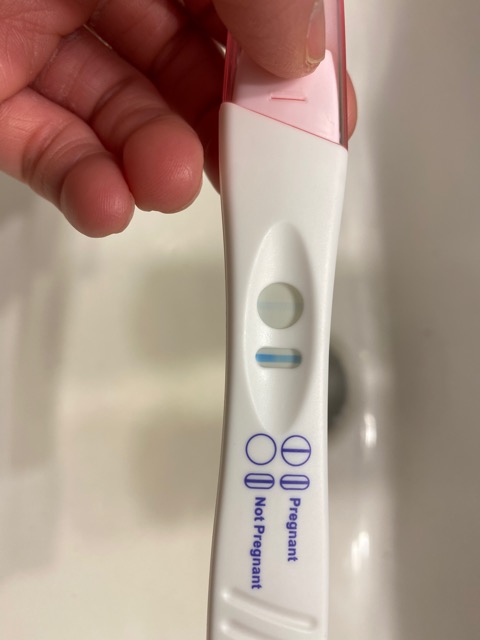 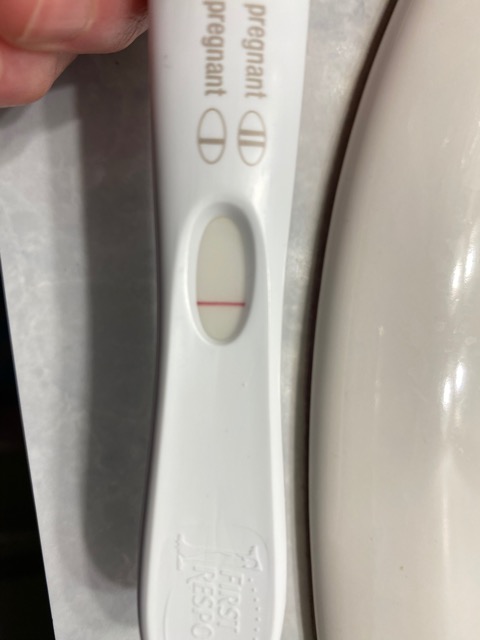