December 2021 Birth Club
This group is for people and their baby / babies born in December 2021!

Found out the gender today and it’s a girl!! Husband wanted a boy and was disappointed for like 2 minutes until he saw her moving around and kicking and I could see in his eyes he was in love already. Now he’s so excited to be having a little girl! She’s gonna have him wrapped around her finger.

I found out I have an anterior placenta too which makes so much sense because I’m not showing that much and I don’t really feel her all that much either. I’m so excited to meet her!

All of my symptoms said girl too, so the myths were true for me, though I know there’s no scientific evidence behind them but they’re fun to read about. 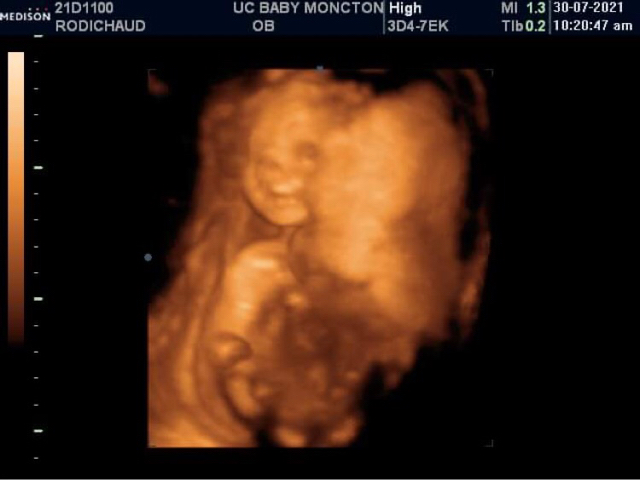