February 2022 Due Date Group
This group is for pregnant people that are expecting a baby / babies in February 2022!

Went to my doctor at exactly 10 weeks for my first full pregnancy appointment and she couldn’t find the heartbeat. I wasn’t too worried because I had just heard it on my Doppler at home the night before, but I didn’t want to tell her because I don’t want her to think I’m weird for owning one of those 😅

She put in an order for an ultrasound ASAP but later found the heartbeat. After she found it, she saw the nurse had already scheduled my ultrasound for a few hours later. She asked if I still wanted it, said I could still go anyway. Well duh, I want to see baby again 😂 My first ultrasound was at 7 weeks and the tech didn’t give me any pictures and I was kind of bummed. So here we are at 10 weeks exactly, measuring 10w5d and actually resembling a little baby.

Can’t wait to make an official announcement in a few weeks. 🥰 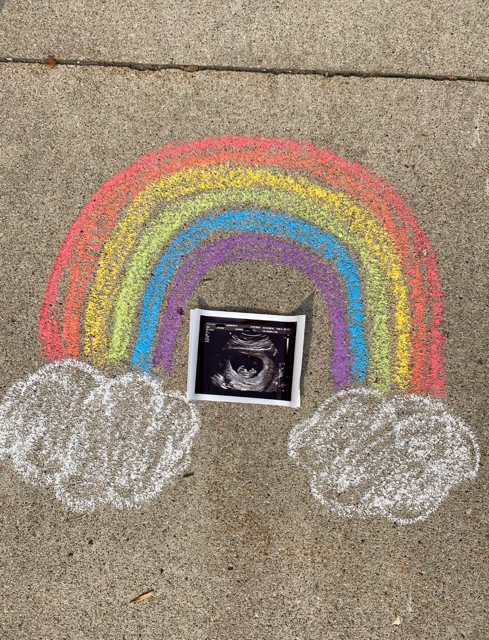