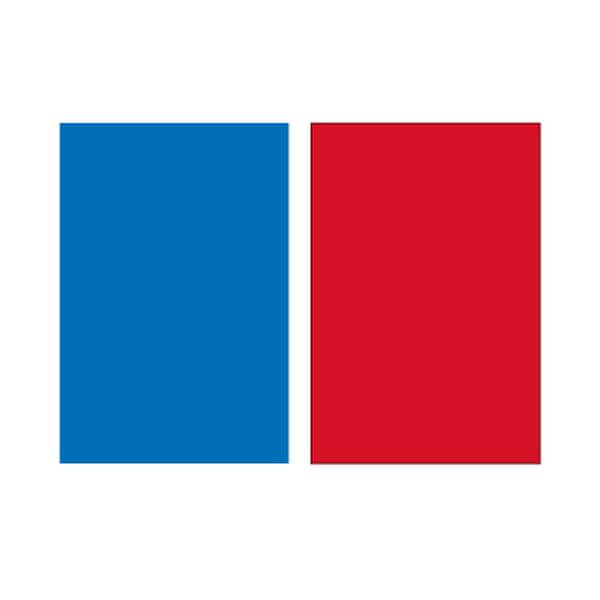 What do you think

I want to post this on Facebook, but I'm not sure how people will take it. I keep seeing so many people trash talk the women's march yesterday and in the past it was groups like BLM or the people fighting for Marriage Equality. And these people doing this are people who raised and/or taught me and others of this generation.

"They teach us from a young age to stand up for what we believe in. That if something isn't right, to speak out.

They teach us to speak up for people being treated poorly or unfair. That it's wrong to stand on the sidelines and watch while another kid is bullied.

We're taught that if we want to change the world, we can.

And we're led to believe all of it.

Because they didn't expect us to find fault in the world they had created.

But that's not how you change the world."