50 years ago, in 1967, the Loving vs. Virginia supreme court case ruled that Africans and Whites can be married in Virginia, which started tearing down racial relationship barriers across the United states.

This year my mom turned 50.

I never realized how much this impacted my mom, and my family until today. Her dad didn't stay because his parents were so against him (a white man) having a child with a black woman. He was fed up with his parents that he walked out when she was 4. She was born the year the supreme court turned this law over, however it still remained an issue to older generations, after all only 4 years had passed.

I wish people realized that interracial relationships & marriages are not and were never an issue.

My mom was teased for being mixed. That she could pass for a "white girl" growing up in Pasadena, California in the 70s and 80s.

My aunt, her sister, teased my mom for marrying a "rich white man". We weren't rich. He worked hard, 5 jobs and my mom was in the Army in the 1990s. He worked hard to give us the "American dream" a house with a mortgage, 2 cars, and everything we could have asked for.

My mother is mixed. It didn't change a damn thing. It was the people around her who made judgement or playfully teased without realizing they fueled the stigma

If there were laws on who you can and can't marry, how would this impact my life? I may not have had a dad, or existed for that matter. My kids wouldn't be here either. Racial cleansing may still had been widespread (I know it still exists but it doesn't come up as often anymore).

I am mixed. My boyfriend is mixed. My children are mixed. And it doesn't change a thing other then I have more boxes to mark when asked for mine and my children's race then most.

I just felt moved today to write this. If you'd like to share a story or pictures of your mixed family please do!!

Order: my mom and her sisters, them now, me and my so, my kids, my parents at their wedding 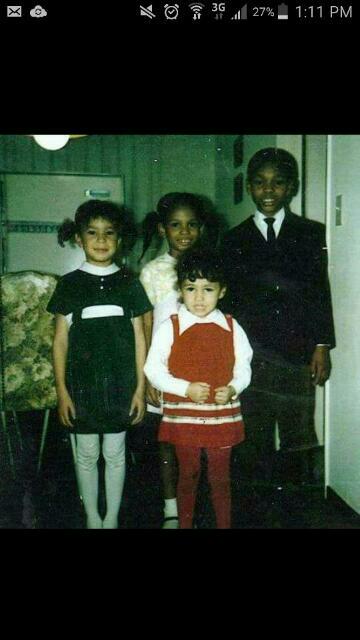 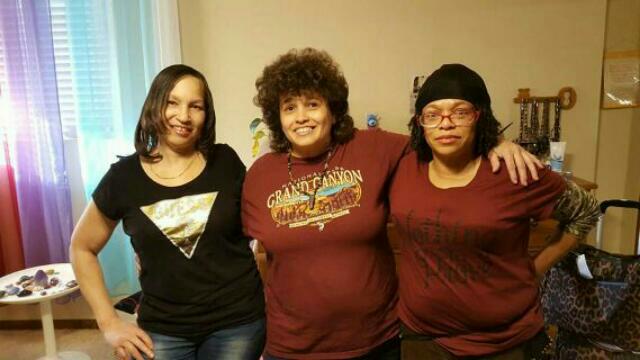 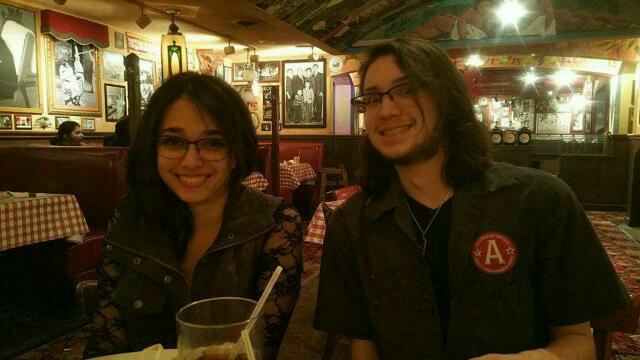 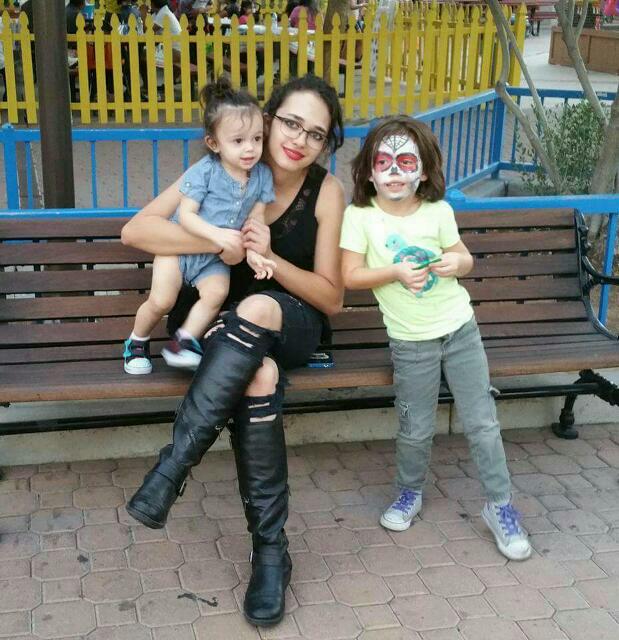 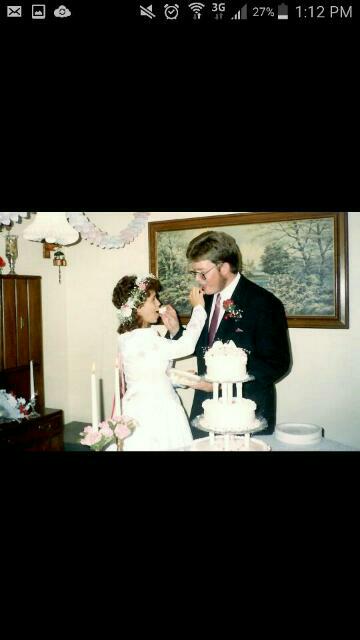