Lines getting lighter? Anyone know what this means?

Accidentally bought a blue dye test again but took it anyway because I'm basically addicted to poas, and the FRER I took earlier in the morning had a vfl so I wanted to see if I'd get a darker line this time. Within a few seconds I saw a line appear. It was definitely blue but not thick like the control line and a little to the left so of course I thought possibly evap, but it's significantly darker than the lines I got a few days ago so I was still hopeful. But then I took the second test yesterday morning with fmu and got a much thicker line but not as dark as the one I took the night before. Has anyone experienced anything like this before and been pregnant, or at least know what's going on? (The first picture is the first test I took at night, the second is the one I took the next morning. Both pictures were taken within five minutes of taking the tests.) 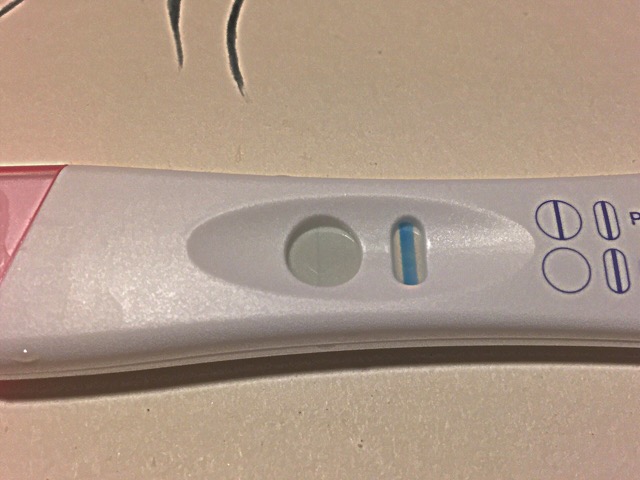 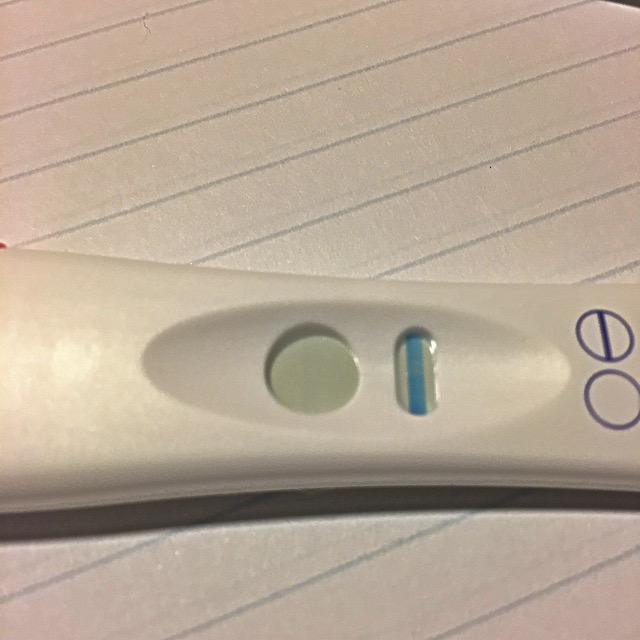