How to tell my parents?!

So trying to make this long story short - I got out of an abusive marriage just 7 months ago. We were married for almost 3 years, and my ex was the worst. I tried counseling, praying, talking to him, nothing worked so I gave up. He didn't want to change until it was too late, and I've learned never to go back to someone who is abusive. We did the separation paperwork, and we will be filing for our divorce this month. The past two and a half years, I've been working in a clinic and where I met a man named Nick. It took us about a year and a half to become friends, we'd fight and argue all the time about work, but more recently we became friends. He has a son, and started his divorce process just before I started mine. Their divorce was pretty civil, while mine was not. Through friendship we found love, and now we've been dating for a little while. And we just found out we're pregnant! We couldn't be happier. Now, with all this being said, how do I tell my parents?? I know it's a tricky situation because of the divorce, so I need some advice! 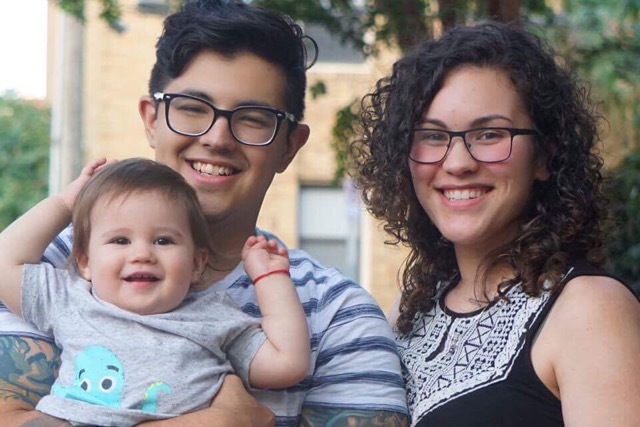