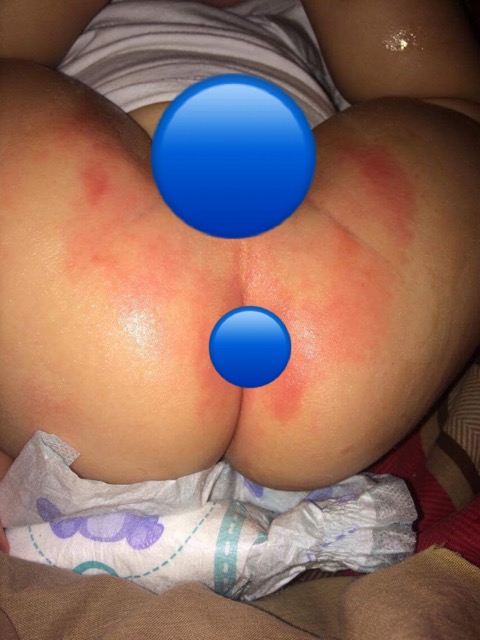 I'm at a loss. It's been almost a week battling what I thought was a diaper rash but I've tried the things that usually work and the diaper rash goes away within a day. (A&D; ointment, Neosporin, & Aquaphor), when those fail we use prescribed nystatin. And we've tried brown flour in a cast iron skillet... None of which have worked. I've gave him baking soda baths and let him air dry.. Could this be chemical burn from the new wipes we're using? Switched to Parent Choice because they're cheaper than Pampers..