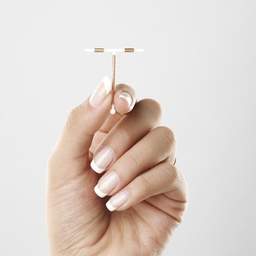 So I was never told to “check” on my strings after getting the Mirena IUD... I’ve had it for almost a year(in December) but this is the second time I’ve had these symptoms and of course I’ll go to the doctor this week but I want to know if anyone else has had it?

I had sex like last week or so but afterwards I could FEEL my IUD and not in a good way. But after a few hours I was fine. Also I have a high pain tolerance so sometimes it’s hard to tell when something is really bad. Anyways, I just had sex again(with my fiancé) and I could feel it again in one specific position and now I’m feeling like I have a tampon in wrong. It’s not the most comfortable and I’m not sure what to do until my doctors appointment or if there’s anything to do. I can’t feel the strings and neither can he. I’m also cramping but no bleeding. Should I go to the ER, or can this wait! Anyone else have this happen?