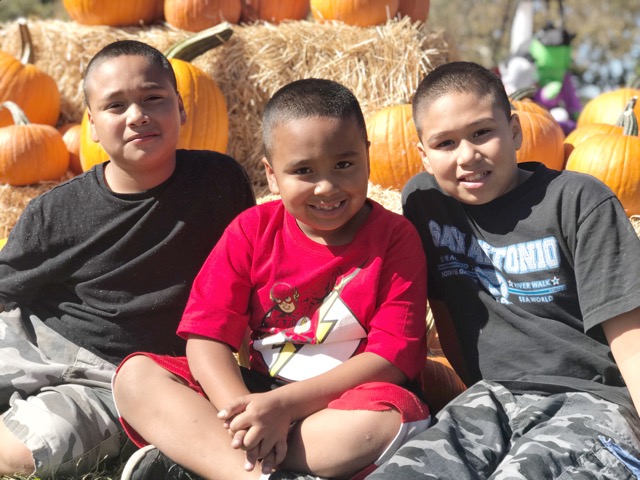 We separated almost 8 years ago due to the fact he was too jealous and didn’t want to seek counseling with me.

About 4 years ago I met James (my boyfriend) online but through a mutual friend. 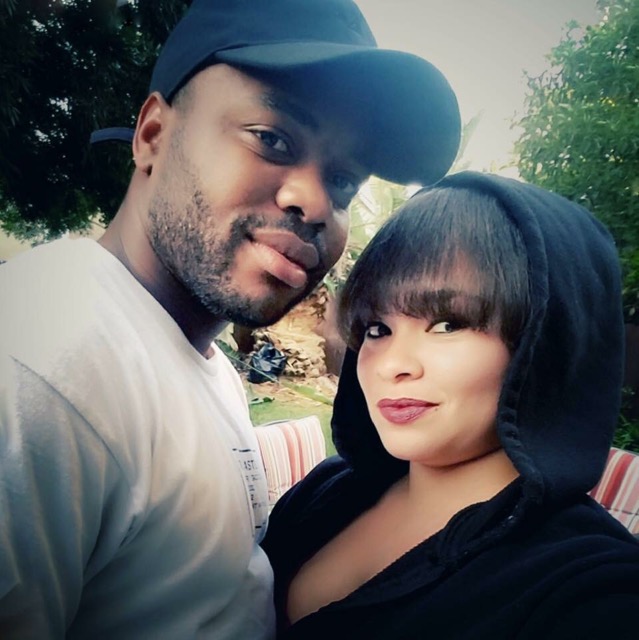 He would try to hang out with me every now and then but I just wasn’t having it.

I met him in person in January and of course he still tried getting at me. Still wasn’t having it for a few weeks but finally decided to give it a try after some things he showed me (like attention and kindness). We went on our first date in March and been together ever since then. He moved in with me in June and right after we found out I was pregnant. He was more excited than I was at the time. I more felt like it was too soon. I knew it I wouldn’t get a good response from my family so just tried to get through it day by day. But unfortunately we had a miscarriage in July, right before he left to Washington (he’s in the army). 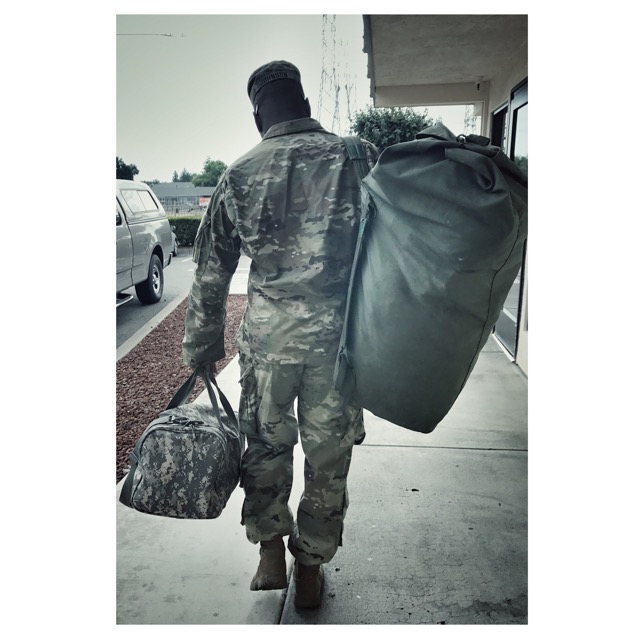 A week after the miscarriage I went on birth control. After conversations about our future and things we want to do, we knew having a baby is one of those things and I knew at this point, I would careless what my family thought.

I love this man and I knew I wanted to have our baby together so I stopped my birth control September 10th. Two days later I started spotting and two days after that, I bled more heavily like a “normal” period. So I started tracking on my TTC apps when I would most likely conceive. I know I can’t really go by that so tried to listen to my body a little more but I really never having too many signs of ovulating so we just been doing it like bunnies.

About 2 weeks ago I started feeling slight cramping which I never get in between periods so automatically I think ‘yup, humping worked, I’m pregnant’. Starting of course looking up everything online

A few days later I started feeling like I had a stuffy nose. Which came with a headache and ear blockage. Now searching the web more and found out that a lot of pregnant women get the early in the pregnancy.

I started having little twinges here and there. Along with some discharge watery enough to go through my pants and undies.

Then about a week ago I felt a small lump in my armpit. So now I’m searching and thinking, that’s the end for me. I’m dying.

Saturday was my expected AF. That day I felt like my stuffy nose problem has turned into more of a cold than what I was originally thinking which was a sinus infection.

Still no sign of AF. STILL having headaches. Lump is slowly going away. Peeing a little more than usual and now I’m having small burning like sensations in my lower abdomen.

Im anxiously waiting for either a BFP or AF so I can stop thinking so much of what in the world is going on with me.

I’m feeling AF like cramping .. I keep going to the bathroom in hopes that little dream killer doesn’t show up.