My son is 14 months old and he’s had a few bouts of eczema since he was 3 months old. He’s only ever had it on his chest, shoulders and a patch on his thigh. However, Saturday morning he woke up and his body was like this...although Saturday morning it wasn’t this bad (these pics are from Sunday night). We saw the out of hours doctor yesterday morning because Saturday night he woke up every half hour and was hard to settle back down and the nurse was confused as to what it was. She said in his creases it was eczema but she didn’t know what the rest of it was and she said it was infected so prescribed him some antibiotics. We’ve been using several eczema creams and nothing seems to work. He’s woke up this morning and it’s still the same but he has more on the creases of his bum and in his crack and genital area. He’s

not itching it or anything either.

Can anyone give me a second opinion? 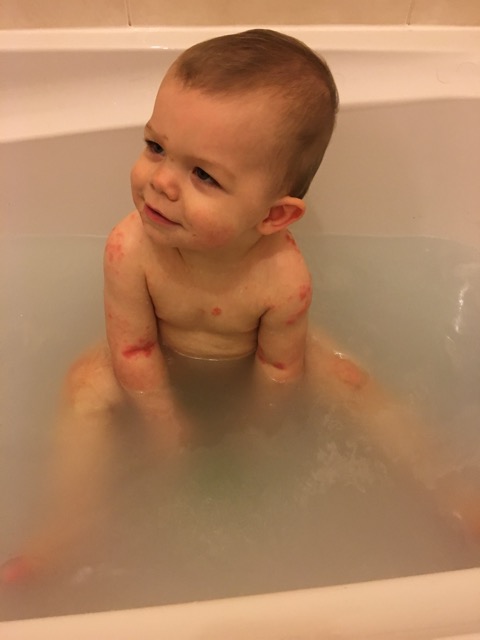 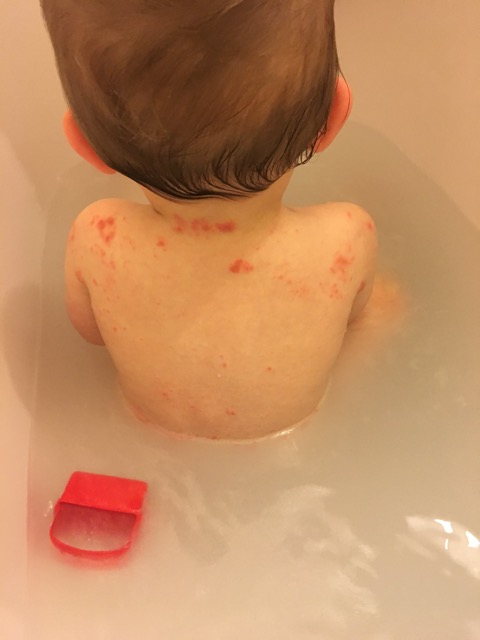 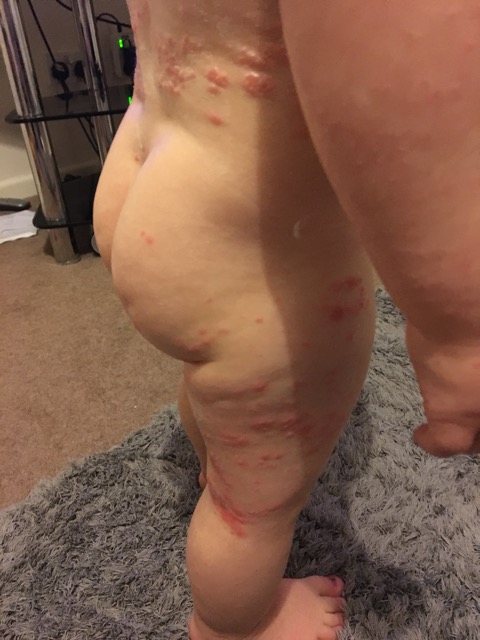 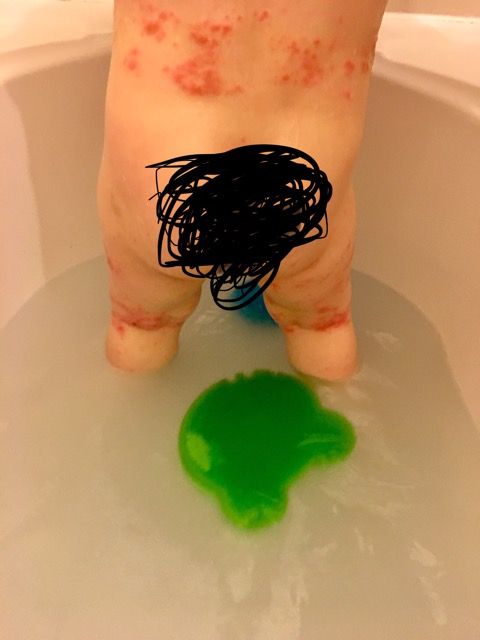