Quick birth story while little Henry is still asleep! I was induced at 37 weeks due to preeclampsia. First they used a foley bulb Wednesday night and then Thursday morning started the pitocin. Contractions were tolerable until about 2pm. I was progressing pretty slowly. The epidural wore off on my right side when I hit 7cm and I had TERRIBLE back labor because he decided at last minute to turn transverse after being head down since week 20 🙄 we made it to 10cm and I pushed for 40 minutes, which my doctor said was great for a first time mom. She said she expected me to have to push for 3 hours! But damn did I want him out haha. It took almost exactly 24 hours from the start of the induction. We are working on getting him to latch. If he went to 40 weeks, he would’ve been huge because at 37+1 he was 6lbs 15 ounces and 20.5” Long! 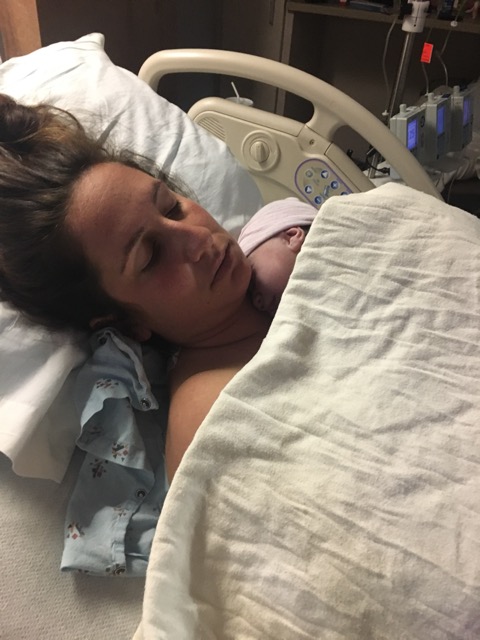 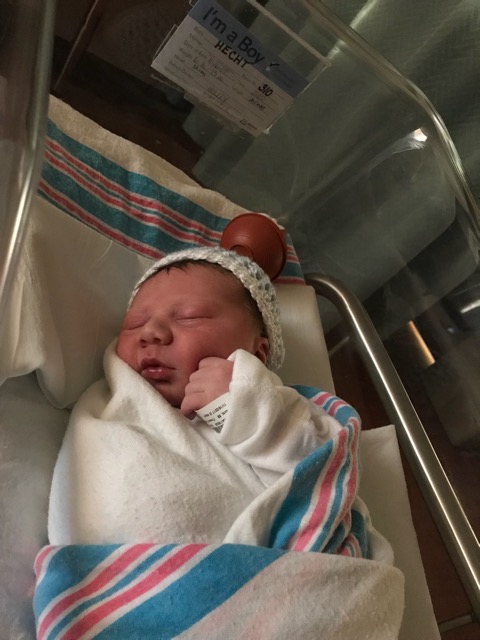 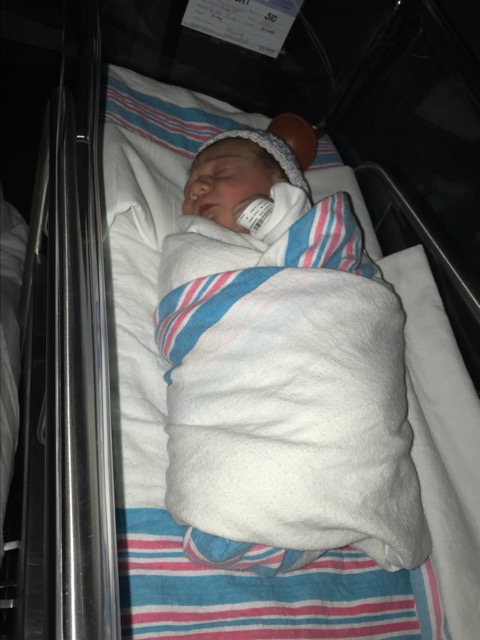