Doctor had my date wrong!

Apparently, I caught my pregnancy early. I have PCOS, and had wondered why the doctor who did my confirmation appointment didn't want to do an ultrasound.

But I felt unsure, and kept asking about an ultrasound. Finally got one as part of the 12 week testing...and found out I'm only 8 weeks!

Which means I caught it around 4 weeks, which is crazy. Now I have a whole extra month to be pregnant 😆

Anyone else have dates that were initially way off?? 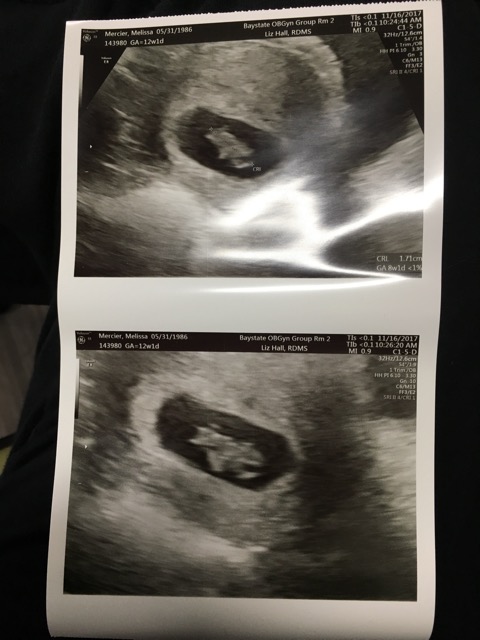