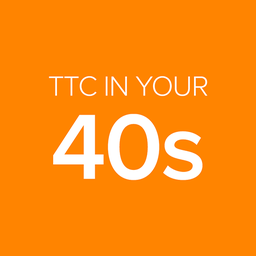 I’m about to turn 41 on the 26th. I have been married twice and divorced twice. With my first husband I was just a child, married at the age of 19. There was a lot of drug and alcohol abuse and I never once got pregnant. And thank the stars for that!! 😂 with my second husband, we pulled the goalie in 2012 and my period just stopped. Nothing. I went through Accupuncture primarily and it took until the summer of 2013 to get pregnant. As SOON as I got my cycle back I got pregnant. Unfortunately I miscarried that one and ended up divorcing him. Which was a shame because we would have had beautiful children!! He is a handsome man, just not the ‘one’.

So now I’ve been with my partner Shaun for 2 1/2 years. I got back on the pill with him and we decided to start TTC in January of this year. And once again my period cycles did not return when I stopped the pill. Fast forward to this past month when I started seeing another Acupuncturist, the same one that my partner sees. I have seen him three times and he started me on a blend of three different herbs to take daily. On Sunday October 29th I was pleasantly surprised to see spotting of ‘old’ blood. Not a ton but it was a sign that things were moving and shaking. Then on Tuesday November 7th I was crampy and then when I got home from work, I was pleasantly surprised again, and a bit shocked, to see that I had started a full blown cycle!! My partner Shaun has NEVER seen me on a period and it seems that the older I get the stronger the PMS symptoms are. We both survived and I am super excited that my body is responding to the work I’m doing!!

A little side note, I went to a new OBGYN and had some tests done. I want to get off whatever meds I can while pregnant so we did blood work and she scheduled a pelvic ultrasound. When I got the blood work results, the doc was not so confident that this would work. She said my body is simply not producing eggs. Then during he ultrasound the lady said that I had an egg in one of my ovaries and that my ‘ovaries win!!’ As she predicted, my period started 5 days later.

Now I’ve started seeing a chiropractor slash Kenisiologyst. (Butchered that one) and as he did his initial assessment, he noted that my brain wasn’t communicating with my ovaries. And I didn’t tell him about TTC. With a quick click of the wrist, he fixed it and it’s something that I can have adjusted weekly.

I bleed my heart openly to whoever reads this because I feel so confident that I will be able to get pregnant and successfully give Shaun a baby girl or boy. I have been terrified that I won’t be able to get pregnant. Partly because of guilt carried along about my past actions. But I’ve dreamed of having children all my life. And I’ve literally started having dreams about my baby. I know that I can defy ANY odds against me. I have always fought my way out of some very dangerous life threatening situations. As an alcoholic that’s sober 11 years, I didn’t believe three when they told me I wouldn’t walk again or that it would be too hard to do this or that.

I know deep in my heart and soul that the time has come. Even though my OBGYN isn’t optimistic, that’s because she doesn’t know me and what I’m capable of. Tell me no, and l’ll prove you wrong. And I’m the end, if I can’t conceive naturally, I will try other methods and even adopt. I’m totally ok with those options. I guess I just wanted to share where I’m at with a few thousand complete strangers. Thanks for reading ladies 💕💕 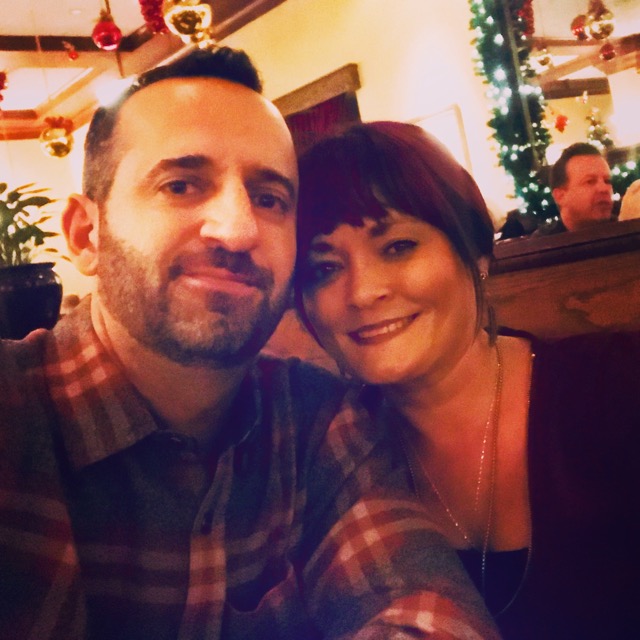