Ladies if there’s anytime I needed advice, it is now

So on Monday at 4 am I tested positive with an extremely faint line, but it was still there. The next day I texted again and the test didn’t get any darker, it was still faint, and yesterday I took a digital one and it was negative.. ??... so I decided to go to a walk in clinic so they could tell me for sure if I was or not HOWEVER when the doctors assistant brought their pee pregnancy test, the doctor didn’t really look at it too well and said the test was negative, even though I felt like there was a faint like I wasn’t going to put the test to the light and be extra because I wasn’t trying to be rude to the doctor. My period is supposedly going to be here on Friday... I feel like my test should’ve gotten darker but the same faint line keeps on happening. Has this ever happened to anyone ? 😔 I’m worried I’m not pregnant, but if an early miscarriage would’ve happened I would’ve bled by now.. so this is weird and I’m not understanding what’s going on with my body... 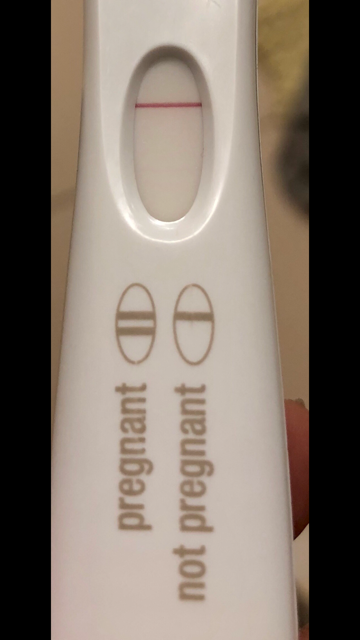 And the one I took yesterday