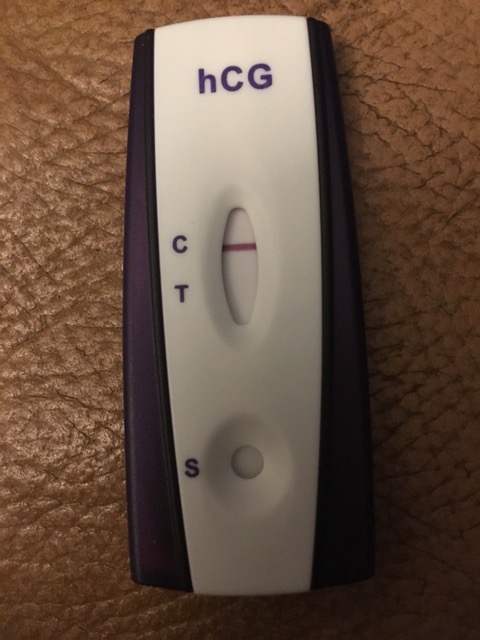 I had two early miscarriages this year. One in July and another in October. We have one healthy child and never could have imagined this would happen to us let alone twice. I had to have a D&C; November 1st and I am a little over half way through with my first natural cycle. We decided to not stress about it and if it happens it happens. So I didn’t use OPKs or temp. I normally ovulate on CD 18 or 19 according to OPKs and that’s the common day we have BD and became pregnant. This time though we couldn’t because of my husband’s work schedule but we did on CD 15 and 16 and I had a lot of egg white cervical mucus a lot more than normal. I keep thinking maybe the D&C; jump started my cycle. Yesterday I was only maybe 6dpo and extremely nauseous. Every time I’ve got pregnant I get nauseous about a week before my expected period. So I broke down and in the middle of the afternoon took a cheapo test and just like I knew it would be it was negative. Having hope hurts, waiting hurts. Please send some baby dust our way that maybe we can end the year joyful over our rainbow.