Where are you in life?

Okay so I just got engaged (yay!) but myself and my partner do not plan on getting married. It is seen as a commitment, my finger is taken and in a way it’s an adult promise ring without the after wards.

Anyways, my topic is about research into the rise of cohabiting compared to marriage:

“ 75 percent of women ages 30 or younger said they've lived with a partner outside of marriage (known as cohabiting) at some point in their lives, compared to 70 percent in 2002, and 62 percent in 1995, the report says.

The trend "reflects the fact that marriage is increasingly becoming optional in adult life now," said Susan Brown, a professor of sociology at Bowling Green State University in Ohio, who was not involved in the new report.”

This of course is being blamed on millennials (damn millennials) but I wanted a discussion on what you think is best for yourself and others (if you want).

So for the poll, where are you in your life? Is it where you want to be and do you ever want marriage? There is no option for other because this only refers to cohabiting or married. 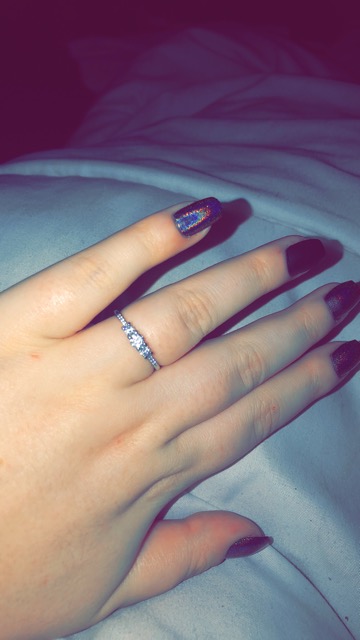