Hi so I’ve been talking to this tattoo guy for like 4 days, we’ve talked before but it would just be me complimenting his work💁🏽‍♀️and replying to his stories when he posted funny things, and ever since we just started to talk... so he wants to hang out but I’m not sure what his intentions are, he seems to kid around a lot like i asked him what are you doing for your birthday and he said “eat you” and then he said jk and said his plans... he’s been calling me darling, sweetie, baby, boo, shit like that you know? And he is starting some clothing brand and not gonna lie it looks real cool so i said let me cop, so he drew what’s on the sweater which is cool, and he told me this 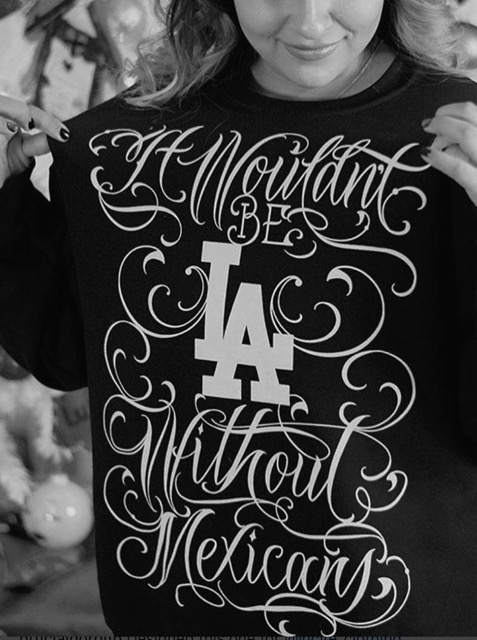 The sweater he made with his cool art

And he said this 🤔🤔🤔 he seems really sweet and like a respectful person, he seems like a gentleman and he seems to love his mom a lot ( which is good) he wants to hang out Sunday... but like I said he kids around a lot about things like “freaky” he’s said it like twice only, and after he said “eat you” I said o you the freaky type 🤪 and he said maybe and he asked if I was and i said nah I’m a child of god i don’t do such things as getting freaky and he said oh really now and i said that’s a secret and he said I guess I’ll find out later and I told him I’m not the kind to do such things with anyone that I have to have feelings for them or else it won’t be special HMM what do you ladies think? Sorry I put so much I talk too much 😅😅