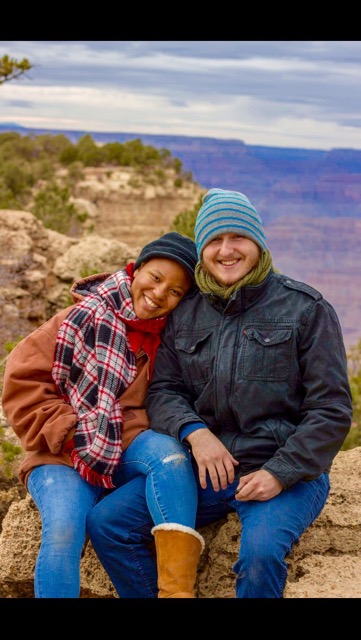 So I am in and interracial relationship with a white guy and I am a black woman and I have an adorable friend who is also a black woman and is open to dating white guys as well. She has a crush on this white guy and her cousin knows that guy and I told her to ask her cousin if he likes black girls. She doesn't think it matters. And it shouldn't matter but I think it's a valid question. I know black girls are not some special unicorn that's rare or anything but I've had guys tell me that they don't prefer to date black women or they are too shy to approach them or they are intimidated by a black woman so to prevent heart break every time before I went on a date with someone (before I met my boyfriend )I would always mention it. What do you guys think… Do you think it's a valid question to ask?

P.S. obviously this applies to people you know In person not people on Internet who have liked your picture and obviously shown interest in you