so I've had discharge for almost two weeks sometimes a lot sometimes a little. only when I wipe. anyone else having this? that tried to do an ultrasound Friday at 6 weeks but due to my fibroid tumors causing so much shadowing nothing could be seen. I go next week for my 8 week ultrasound. keeping fingers crossed. The ob didn't seem worried and I've had a mc before 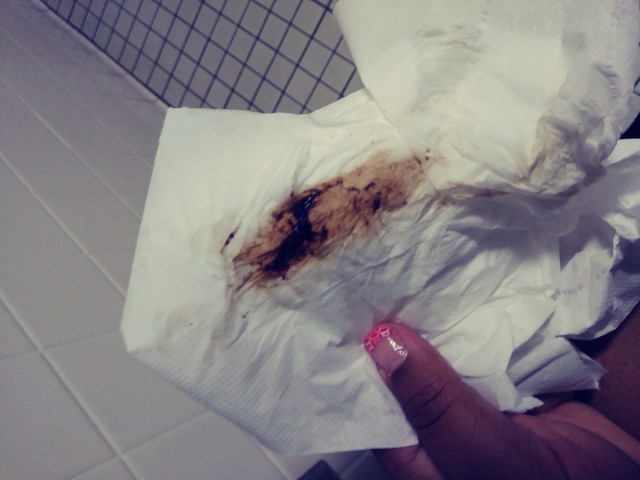 so I'm a Lil on edge. anyone else having this? on the plus no cramping at all. only thing Dr said is my cervix could be super sensitive and could be caused by sex, so no intercourse until I'm 12 weeks.